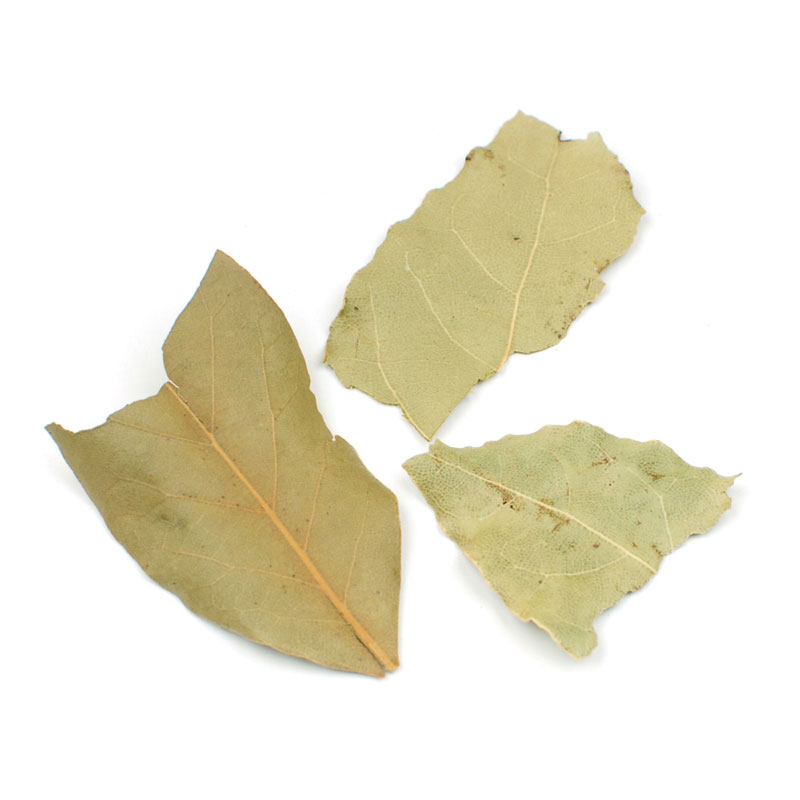 Our Organic Bay Leaves are from the aromatic foliage of the Bay Evergreen Tree. We source certified organic bay leaves, boasting a woody, astringent essence that used to infuse savory flavor into recipes.

Bay leaves, or "laurus nobilis," are most commonly cultivated in the Mediterranean, but are believed to have originated in Asia. They are fixtures in European cooking and also occasionally used in Indian and Pakistani cuisine. The use of the herb dates back at least to ancient Greece where it was woven into crowns or wreathes and given to athletes and heroes and regarded as a symbol of nobility.

Bay leaves are seldom the solitary flavor ingredient in a recipe. Their potency allows for a small amount to be used for a whole dish, often being paired with parsley and thyme to balance out the strong flavor. The leaves have also been long used for their medicinal benefit, acting as a stomach soother, headache reliever and for soothing muscle and arthritic pain. 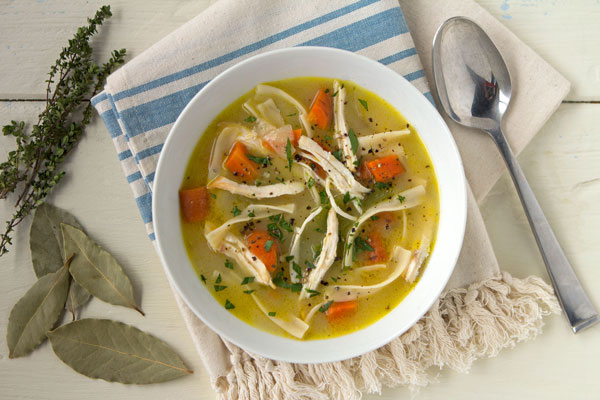