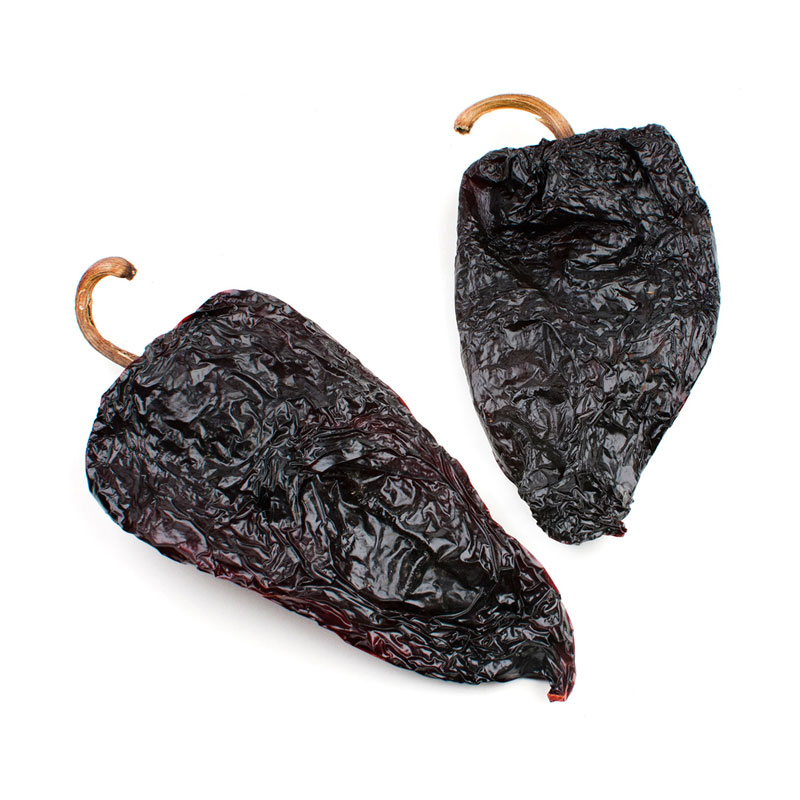 The Ancho Chile is a dried version of the poblano pepper. Sweet and full-flavored, these chiles provide mild to medium heat with an earthy, mildly fruity flavor with hints of coffee and a faint raisin taste.

The Ancho Chile is sometimes mistaken for a pasilla or mulato pepper, but it is actually a dried version of the popular poblano pepper. Mostly grown in Mexico, the word "ancho" means wide, referring its flat, heart shape. 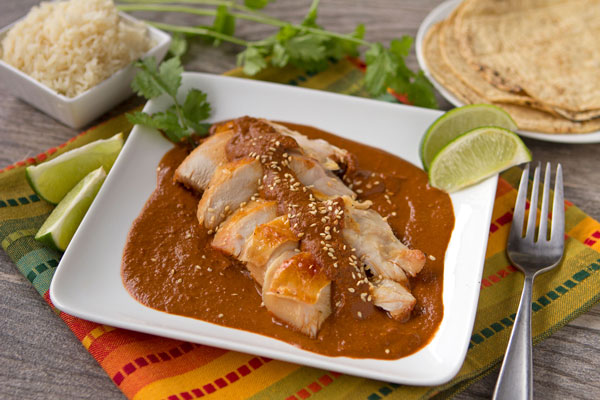