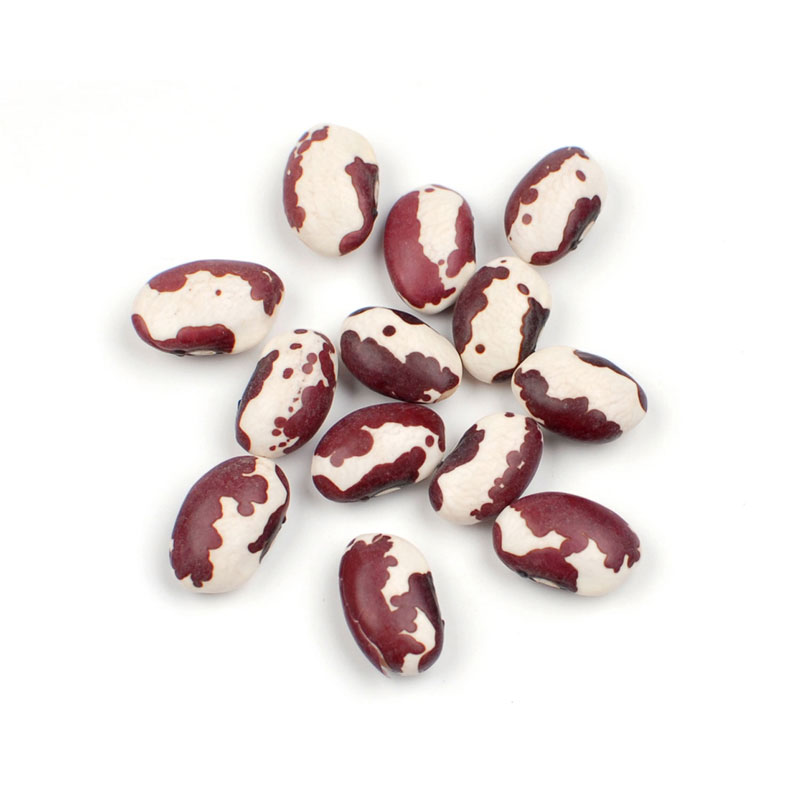 Carefully sort beans and rinse thoroughly. Soak overnight. Rinse and place in a large pot, covered with fresh water. Bring water to a boil for 3 minutes, then reduce heat and simmer, covered, for 1 hour, or until tender.

Organic Anasazi Beans (Phaseolus vulgaris), also called "New Mexico Cave Beans," are a small heirloom-variety legume related to the kidney bean. They are about 1/2 inch long with a dappled burgundy and cream color pattern, which fades to uniform dark pink when cooked. Anasazi Beans have a mild flavor and firm texture.

The bean's name, which means "ancient ones," comes from the cliff-dwelling Anasazi Native American tribe that lived in America's Southwest. According to popular mythology, a sealed pot of the 1,500-year-old beans was discovered by an anthropologist during a cave dig in New Mexico, and some of the beans germinated enough to plant and cultivate.

Anasazi Beans are members of the larger family of legumes, plants used for their edible seeds and pods that boast a high nutrient density with low-maintenance production and storage. They contain high levels of protein, essential minerals and fiber while maintaining a low level of fats.

Tender, hearty Anasazi Beans fill this stew along with turkey sausage for a delicious blend of tastes and textures. 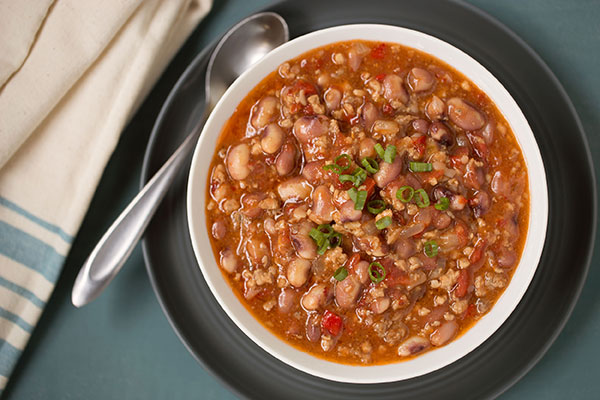