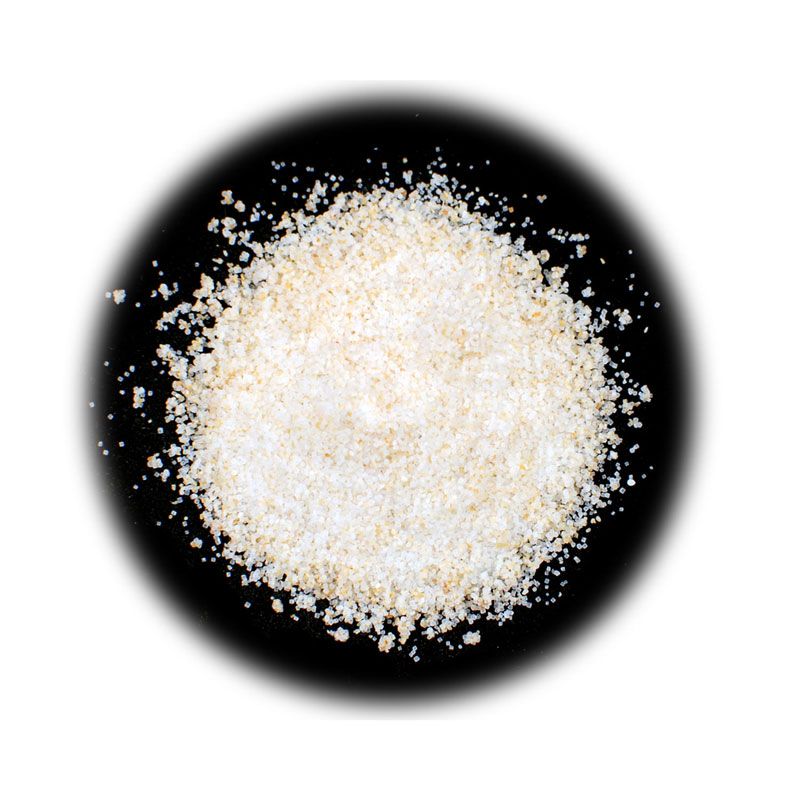 Onion Salt livens up ordinary dishes by adding full, sweet onion flavor and saltiness. A seasoning combination that can save time and tears, it can be substituted for salt and onion in recipes for many savory dishes, as well as used to season meat, seafood, vegetables, grains and sauces.

Onion Salt is the perfect, subtle way to season with the flavor of onion. The onion, or "Allium cepa," is a biennial plant that is commonly grown as an annual. Popular in almost every cuisine, this bulbous vegetable has been cultivated for at least 7,000 years. Traces of onion remains have been found in ruins of Bronze Age settlements, and it is believed that onions were cultivated in ancient Egypt, alongside leeks and garlic, two other members of the allium family.

Onions are often used to add a savory back note and a distinct, pungent flavor to a dish or sauce. They are endlessly versatile and an essential ingredient in countless recipes due to the depth and flavor they add.

Our Onion Salt is a perfect blend of coarse sea salt and onion powder providing the best of both seasonings. Here we use Onion Salt to season grilled onions. It's onions times 2! And of course we found a good place for those grilled onions. 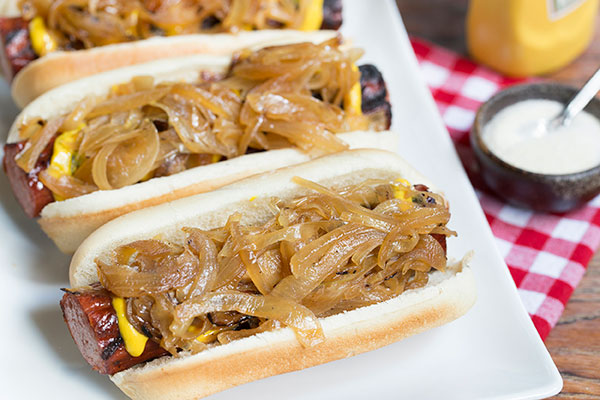