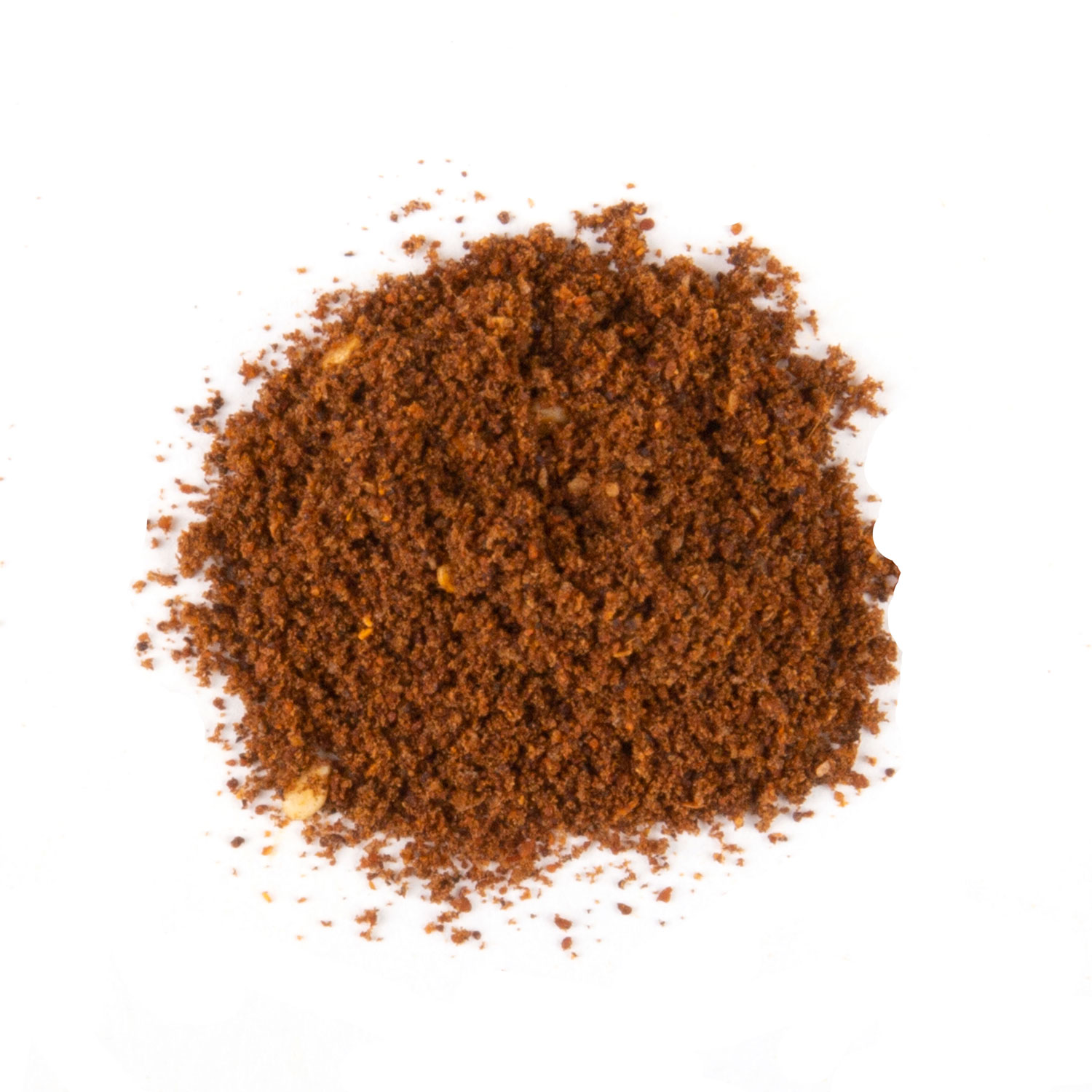 One of the seven traditional moles of Oaxaca, Mexico, Mole Negro Sauce Starter is an elaborate blend of spicy dried chiles, nuts, seeds, spices, and bittersweet dark chocolate. This all-natural sauce starter was blended by our culinary team to create an authentic, shelf-stable alternative to jarred mole sauces or pastes.

·Simply add water and simmer to create an aromatic Mole Negro in minutes.

For many, Mole Negro is the quintessential Mexican mole. The most famous of Oaxaca’s moles, Mole Negro Sauce Starter is an elaborate, finely-ground blend of chile peppers, nuts, seeds, savory aromatic seasonings, spices, and bittersweet dark chocolate. In Oaxaca, it is typically served with turkey for festive occasions, though it can also be served with chicken, pork, or duck. The word mole is thought to have come from the Nahuatl word “mulli” which roughly translates to “mix.” According to legend, mole was invented in the 16th century by a nun in the city of Puebla, to honor a visiting archbishop. Realizing that they had nothing to serve him, the nuns improvised by combining small quantities of whatever was in the convent kitchen: chocolate, chili peppers, spices, day-old bread, and nuts. The archbishop loved it, and the rest was history. Today we know that pre-Hispanic peoples throughout Latin America prepared dishes which called for the same ingredients found in today’s moles. The use of cacao in drinks by the Aztecs and Mayans is well-documented, as is the use of corn dough, ground seeds, and chiles. Other elements, like the use of nuts or bread as a thickening agent, were common in medieval Spanish cuisine. Like many of Mexico’s most beloved dishes, mole is a symbol of Mexico’s mixed European and indigenous heritage.

This all-natural sauce starter was hand-blended by our culinary team to create an authentic, shelf-stable alternative to jarred mole sauces or pastes. 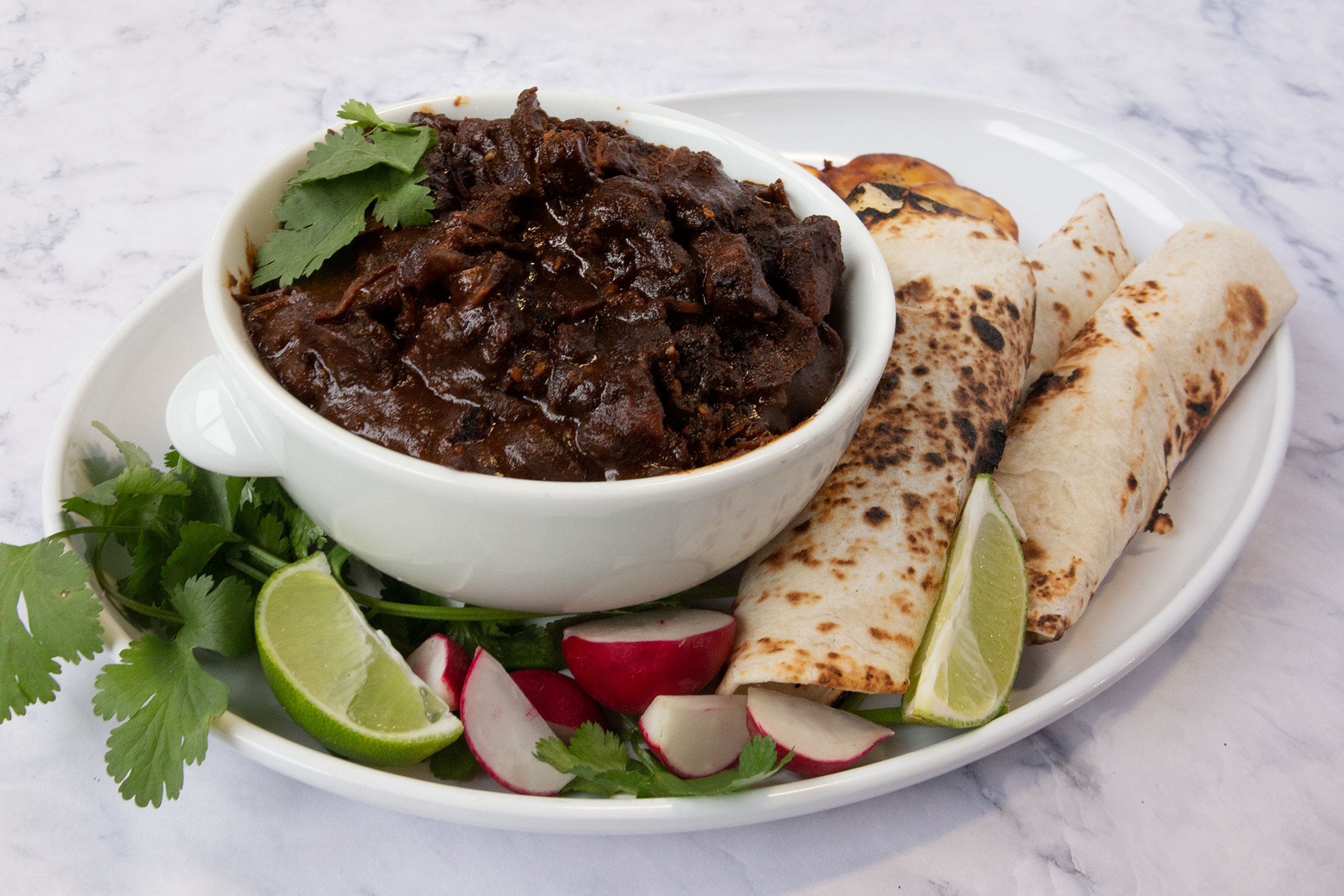