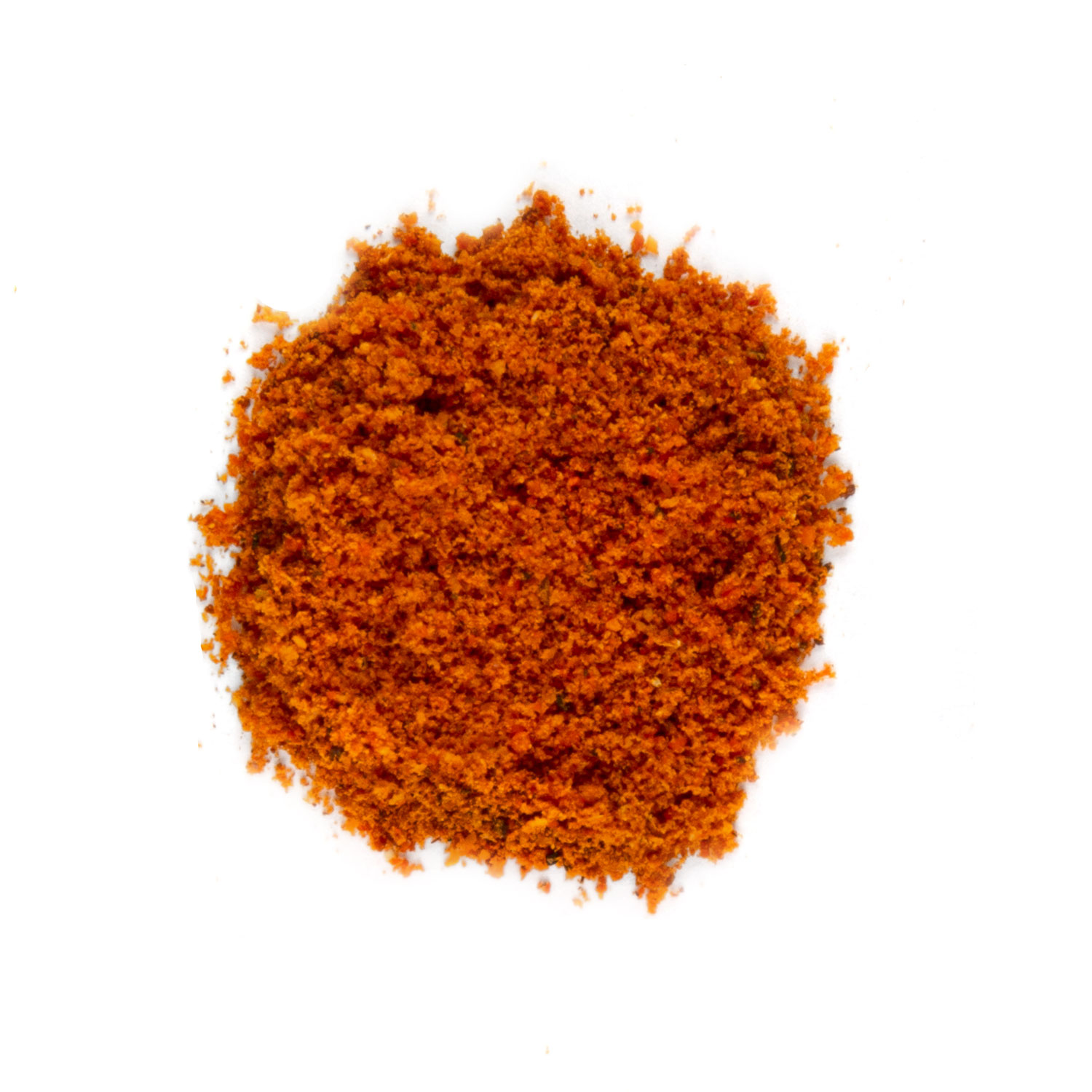 Mole Amarillo takes its name from aji amarillo, the hot yellow chile pepper that gives the sauce its distinct heat and color. Delicate and savory thanks to an intricate blend of chiles, tomato, aromatics, and herbs, Oaxacan Mole Amarillo Sauce Starter is an all-natural, one-step way to enjoy authentic Oaxacan flavors at home.

Though many picture a thick, chocolate-infused sauce when thinking of mole, there are dozens of varieties in Mexico. Mole Amarillo takes its name from aji amarillo, the hot yellow pepper that gives the sauce its distinct heat and color. Mole Amarillo is a specialty of the Central Valleys region of the southern Mexican state of Oaxaca, where it is often served in empanadas, chicken, beef, or with vegetables such as potatoes, green beans, and chayote.

The word mole is thought to have come from the Nahuatl word “mulli” which roughly translates to “mix”. According to legend, mole was invented in the 16th century by a nun in the city of Puebla, to honor a visiting archbishop. Realizing that they had nothing to serve him, the nuns improvised by combining small quantities of whatever was in the convent kitchen: chocolate, chili peppers, spices, day-old bread, and nuts. The archbishop loved it, and the rest was history. 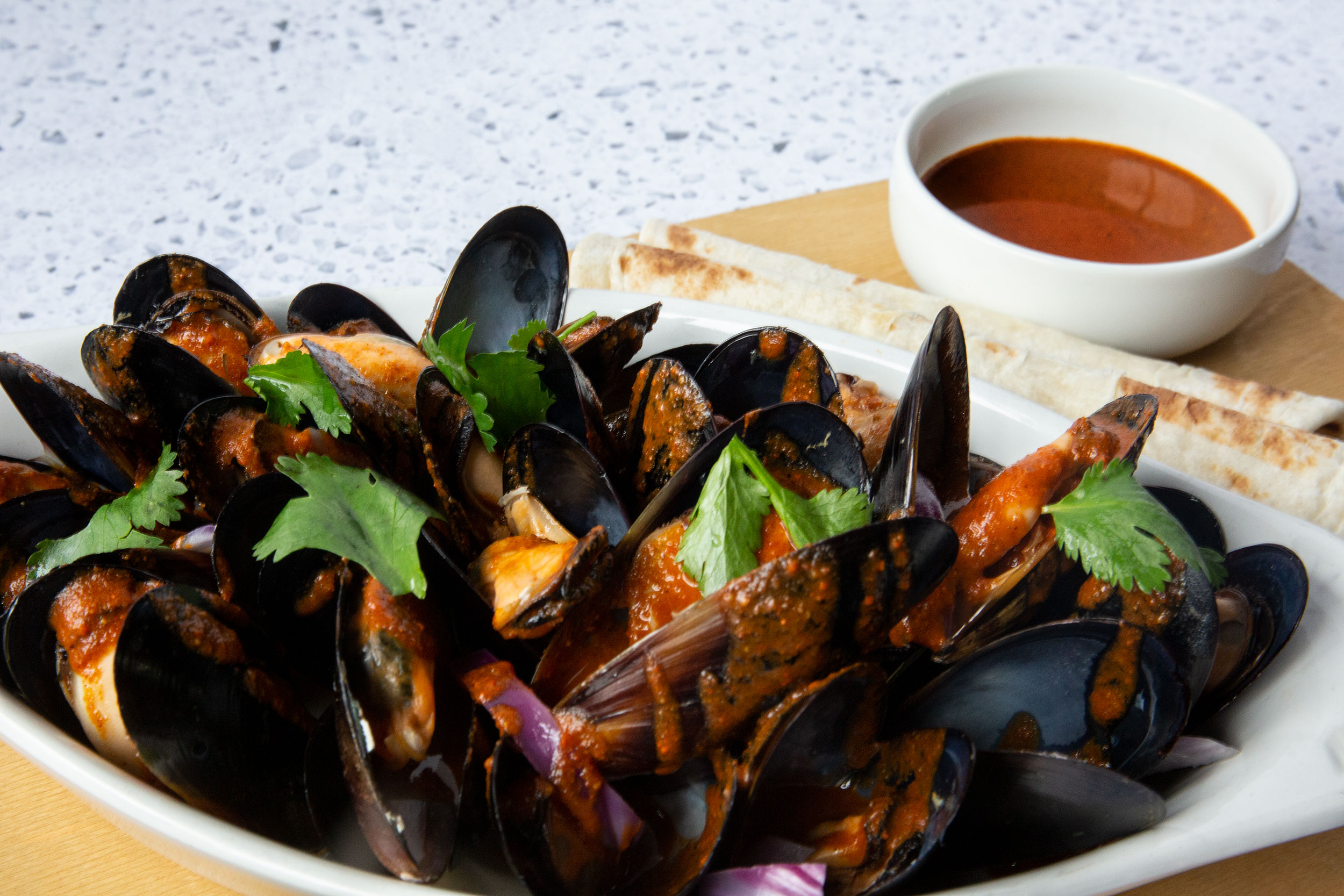