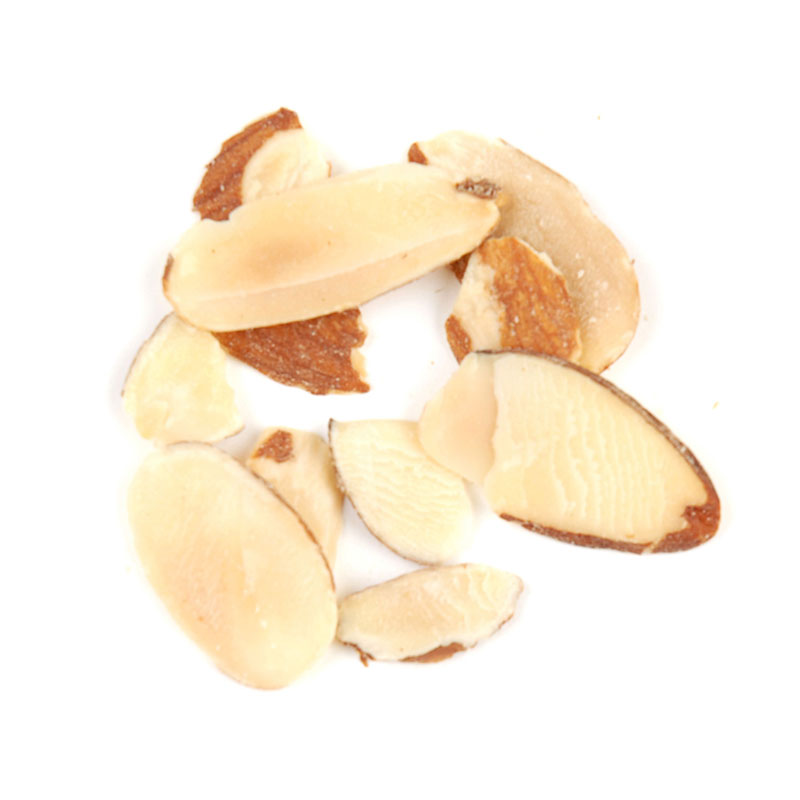 With a rich, nutty flavor and delicate crunch, our Natural Sliced Toasted Almonds are perfect in both savory and sweet creations. They are made from natural (meaning unblanched, with their brown papery skins intact) almonds that are thinly sliced, then dry toasted to further enhance their flavor.

Almonds have a rich, slightly sweet flavor that is delicious on its own and also pairs well with other flavors. Almonds can be eaten whole or ground, or prepared as in marzipan, almond paste or almond butter. They are also frequently pressed for their oil or even put through a process that distills their flavor as almond essence. They are can also be processed with water to make almond milk, a substitute for dairy milk.

With a rich, nutty flavor and delicate crunch, our Natural Sliced Toasted Almonds are perfect in both savory and sweet creations. They are made from natural (meaning unblanched, with their brown papery skins intact) almonds that are thinly sliced, then dry toasted to further enhance their flavor.

Equal parts healthy snack and ready-to-use ingredient, our Natural Sliced Toasted Almonds are a nutritious, nutty addition to cherry-laced coffee cake. Simply add them to the recipe as is, and they'll bake up golden while lending an appealing crunch. 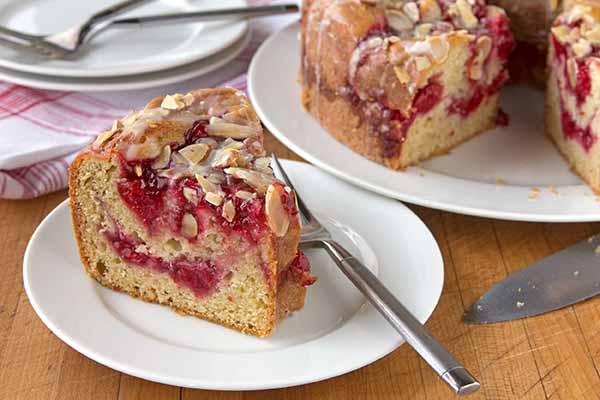