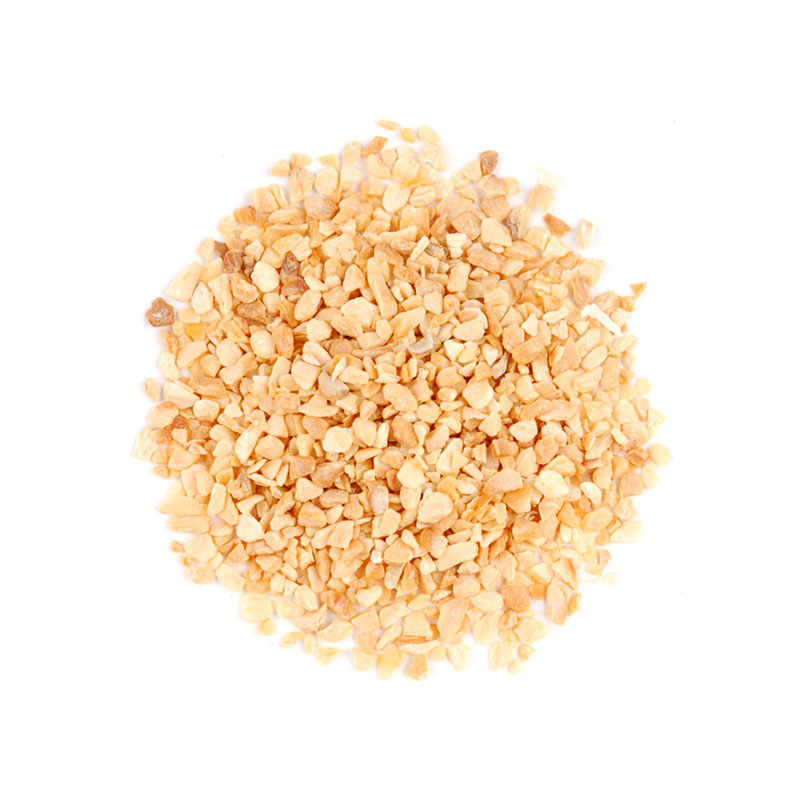 Dried Minced Garlic is an easily storable, convenient way to add garlic flavor and aroma to any recipe. Dried garlic has the flavor of fresh garlic, but will not spoil and does not linger on hands or cutting boards.

As a dry ingredient, Dried Minced Garlic can be used in place of fresh garlic. An added benefit is that it will not leave the strong odor associated with its fresh counterpart upon cooking surfaces and hands. It will, however, impart the same intense flavor you expect from fresh garlic. Dried Minced Garlic can be used as-is, or by rehydrating with water to restore its original volume.

A classic choice for holiday meals, this succulent tenderloin recipe utilizes a blend of our most aromatic herbs and spices, including Herbes de Provence, Basque Seasoning and Aleppo-Style Chile Flakes. 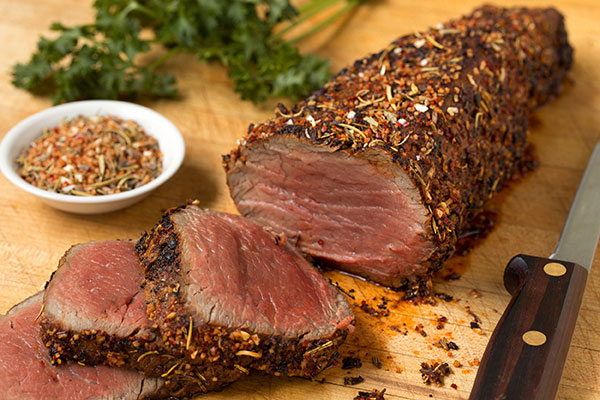