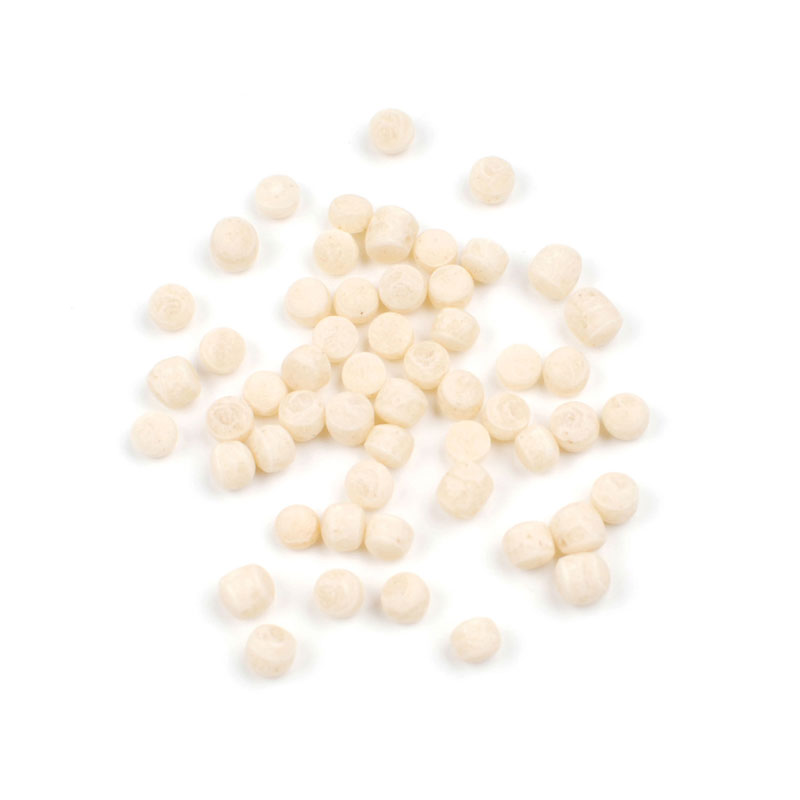 Bring 4 cups of water to boil with a pinch of salt. Add 1 cup of couscous. Boil gently for 10 minutes, or until al dente. Drain and rinse with cold water or serve immediately.

Couscous is believed to have originated in North Africa, with references to it in cookbooks going back as far as the 13th century and evidence of kitchen utensils needed to prepare it found in this part of the world and dating back to the 9th century. Couscous is made from durum wheat flour called semolina that is moistened and rolled into form and then coated in finely ground wheat flour. Traditional couscous is extremely labor-intensive to prepare and is usually steamed. The most prominent kind of couscous typically found in supermarkets today is the quick-cook type. 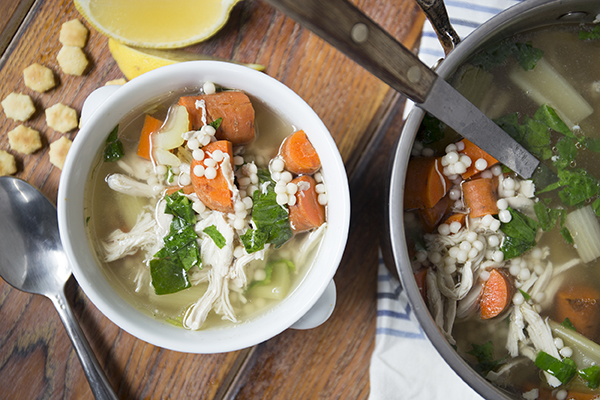