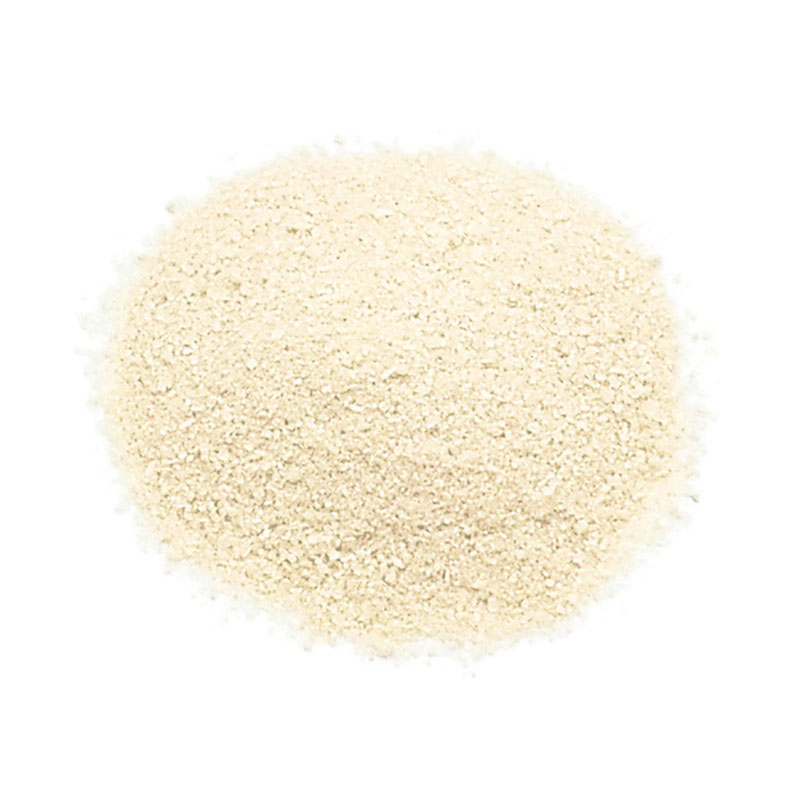 Masa Harina is a type of corn flour typically used in Mexican cooking. It is made from corn kernels that have been treated with lime or wood-ash lye, a process called nixtamalization. When mixed with water and fat, masa creates a smooth dough that is ideal for making tortillas, tamales, huaraches and numerous other Mexican dishes

For tortillas stir 1 cup water and 1/4 teaspoon salt into 1 cup Masa Harina. Knead dough for 5 minutes until it forms a very soft, pliable dough. Adjust texture as needed with more water or Masa Harina. Press 1-1/2-inch balls of dough into 6-inch circles using a tortilla press or rolling pin. Cook 90 seconds per side on dry skillet. Keep warm until serving.

Masa harina is a type of corn flour typically used in Mexican cooking to make tortillas and tamales. It is made from dried maize that has been soaked and cooked in water treated with lime or wood-ash lye to remove the tough outer hull and the germ (a process called nixtamalization). This process also causes the kernels to puff up. The soaked corn is washed, then ground into masa. When fresh masa is dried, it is known as masa harina, masa being the Spanish word for dough, and harina the word for flour.

Although masa harina is made from ground corn, it is not the same as cornmeal, and the two products cannot substitute for one another. Masa harina has a softer texture and can absorb more fat, so it holds together better for tortilla-making. The nixtamalization process also balances the corn's amino acids, creating more usable protein than is found in cornmeal.

Masa harina is a vitally important ingredient in Mexican cuisine because it is used to make tortillas, which are the foundation for many dishes. It is also used to make such traditional dishes as tamales, huaraches, empanadas, arepas and sopes, as well as porridge and dumplings. It is also an excellent thickener for stews and chili.

Making great tamales takes some practice, between getting the feeling of the masa dough just right, forming and folding them, keeping the steamer air-tight and knowing when they are done. However, when they are done perfectly, this simple combination of masa, sweet corn, chicken and cheese makes for a truly satisfying meal. 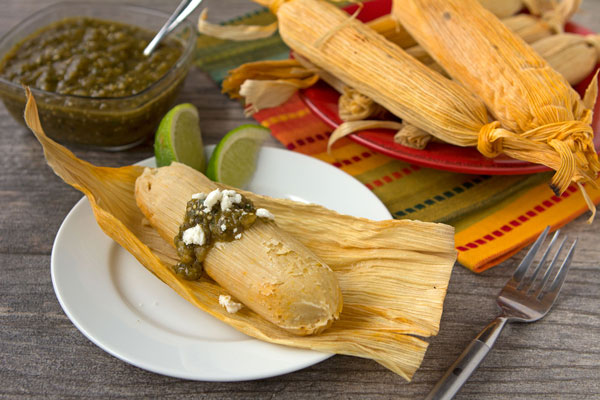