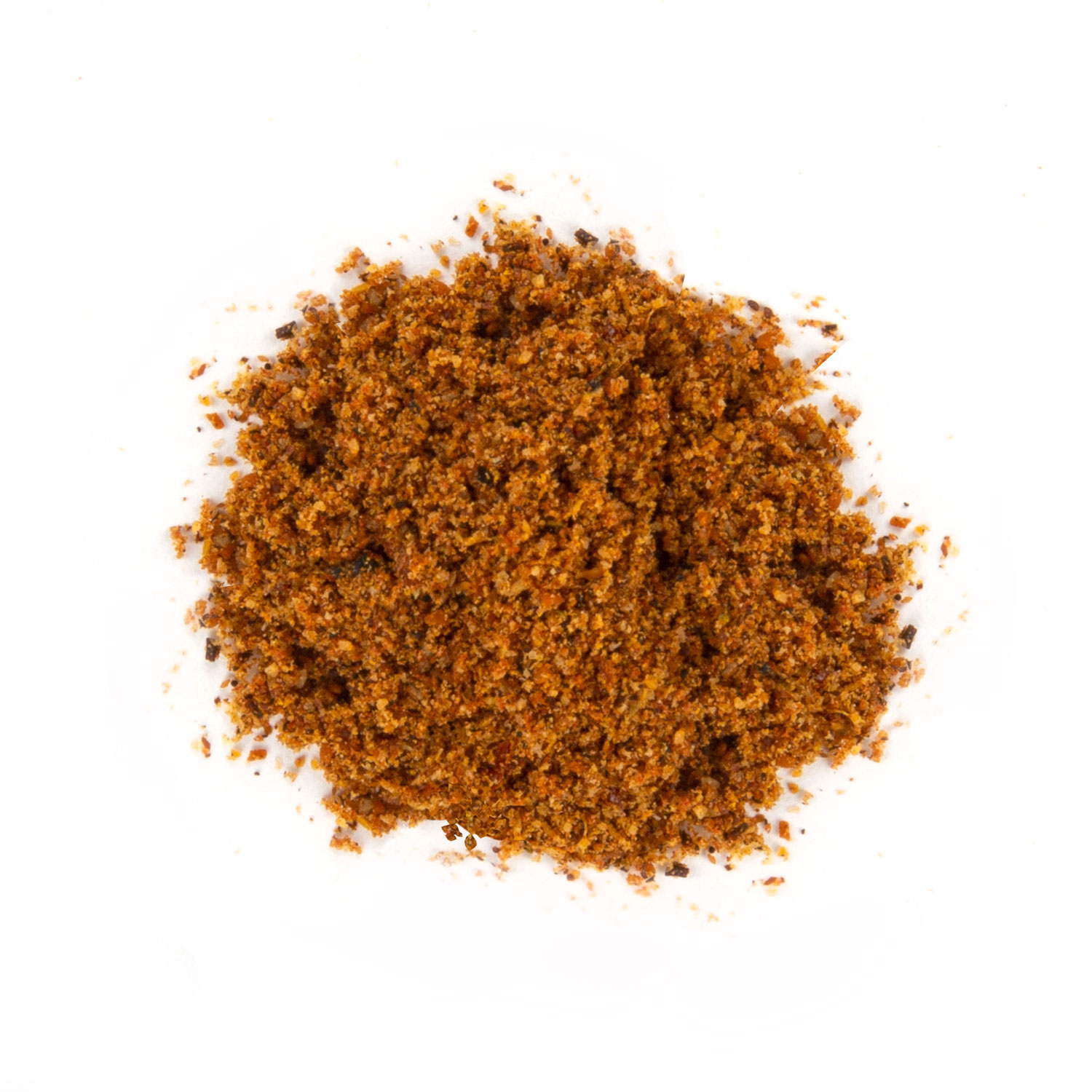 This sweet and spicy mole gets its heat from a blend of chiles and its sweetness from fruity pineapple. and a hint of cinnamon and cloves. Tomato, onion, garlic, and herbs round out the sauce’s flavors while ground almonds add a creamy, satisfying texture.

·Simmer with your favorite protein or vegetables

·Use as a base for soups or stews

·Serve with enchiladas or empanadas in the place of salsa

Succulent pork tenderloin is grilled with sweet potato and juicy, caramelized pineapple then smothered with spicy, fruity Manchamanteles Chile-Fruit Sauce Starter for an easy, savory-sweet meal. Great for a crowd, serve with plenty of warm tortillas for scooping and sopping up sauce. 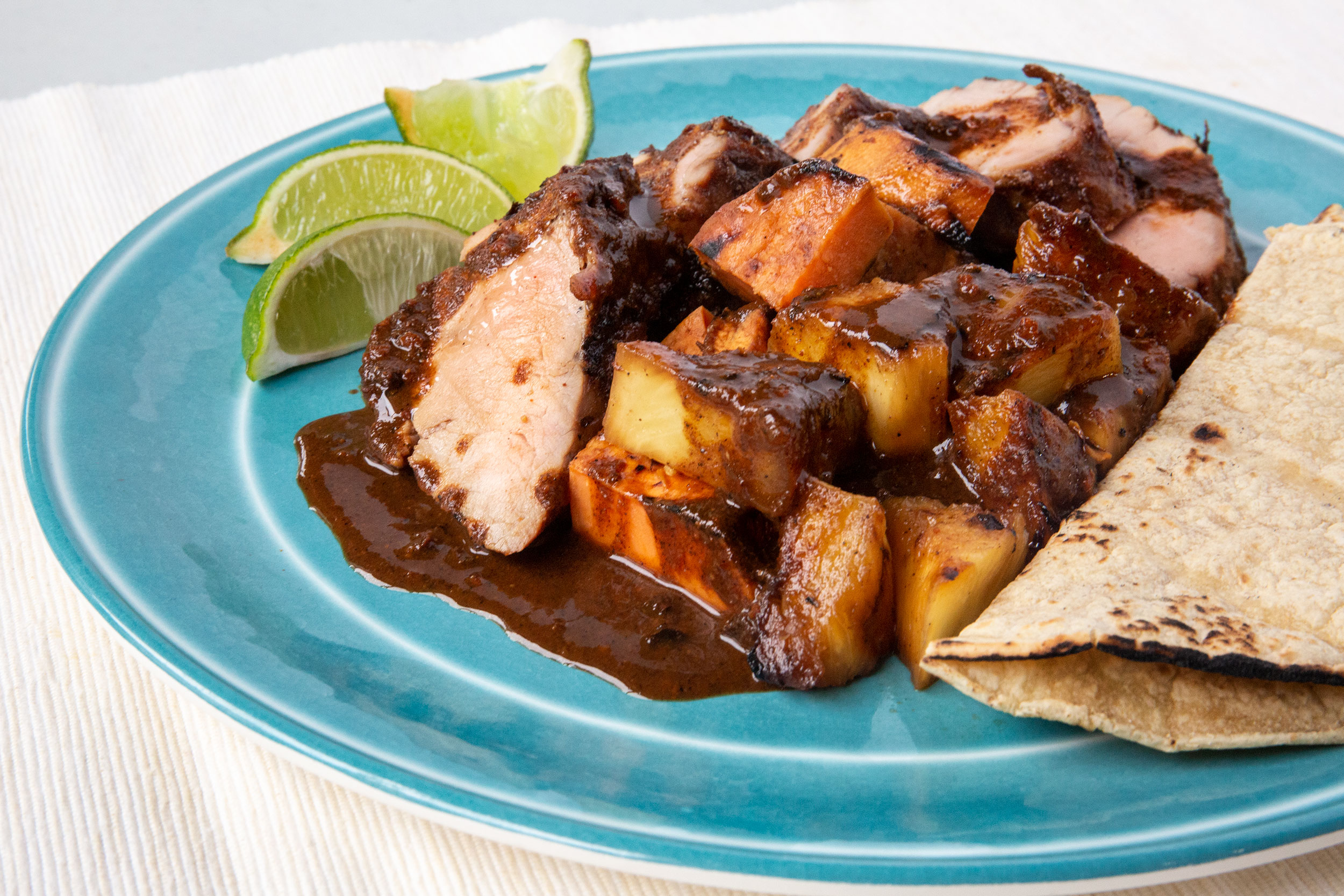