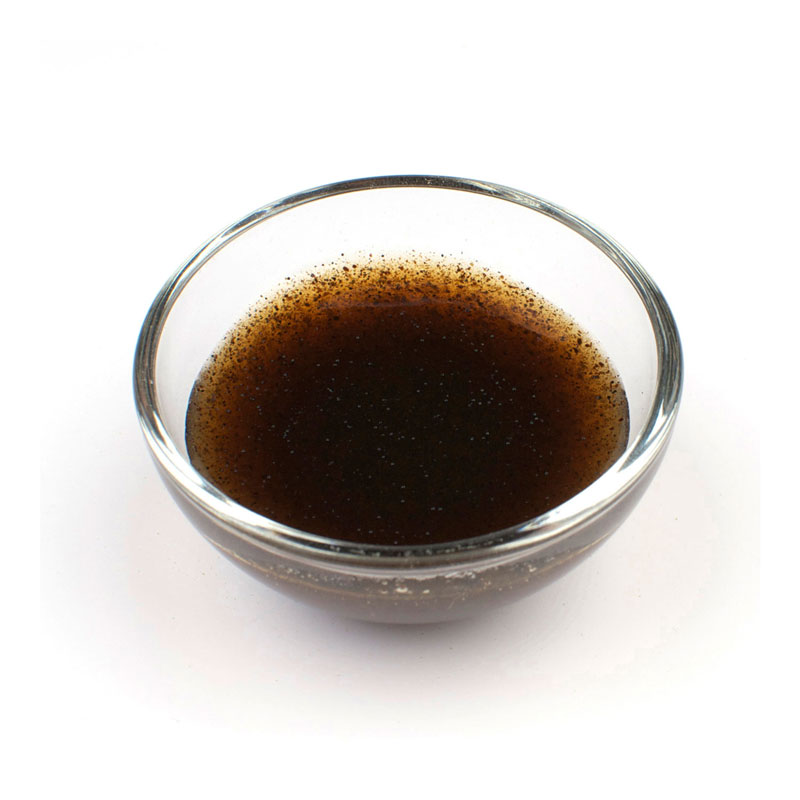 Madagascar Vanilla Paste is produced from Madagascar vanilla beans, which are grown on the island of Madagascar and neighboring islands in the southwestern Indian Ocean, as well as Indonesia. It is made by combining the richly fragrant seed pods-or "vanilla beans"-of the flat-leaved vanilla orchid (Vanilla planifolia) with a sweet syrup consisting of sugar, water, and natural sweetener. Madagascar vanilla is also known as Bourbon vanilla, not in reference to the spirit used to make the extract but from the former name of the island Réunion,“Île Bourbon.” The second most expensive spice in the world after saffron, vanilla is prized in both the culinary and perfuming industries for its rich, mouthwatering fragrance.

Vanilla beans are green when harvested and become black due to the lengthy fermentation process, but remain soft and flexible. It is estimated that 95% of the vanilla products in the world are made with imitation vanilla, rather than the superior natural vanilla extract. Taste our Vanilla Paste, and you'll immediately notice the difference. Vanilla is mainly used in baking and pastry applications, where it is an indispensable flavoring agent in cakes, cookies, custards, ice cream, candies and more.

This simple and elegant French toast recipe is spiced with cinnamon, nutmeg, and our Madagascar Vanilla Paste. Made from genuine Madagascar vanilla beans, the paste is richly flavored and, most importantly, very easy to use. 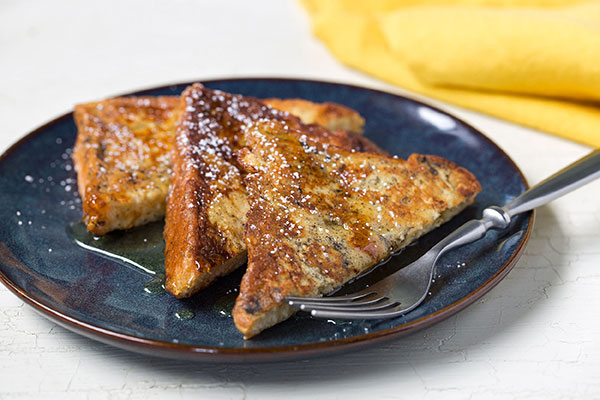