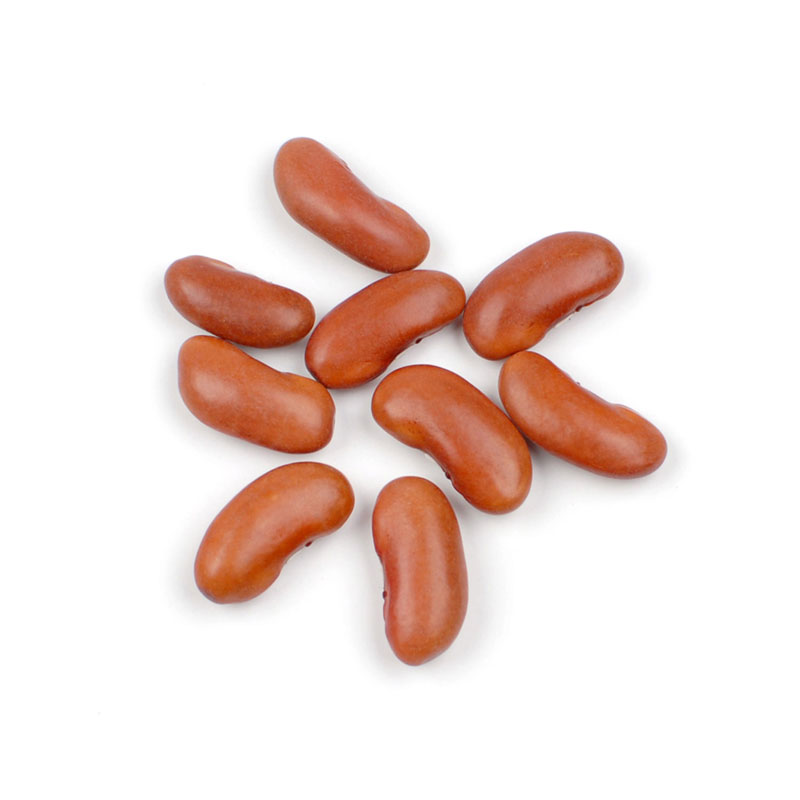 The Light Red Kidney Bean is a vibrant-colored member of the legume family, offering nutrient density, mild flavor and a creamy texture that performs well on its own or as a component among other ingredients.

Rinse thoroughly and soak overnight. Rinse and place in a large pot, covered with fresh water. Bring water to a boil for 3 minutes, reduce heat and simmer, covered, for 60-90 minutes, until tender. This bean produces foam when boiling, so skim the water regularly.

Light Red Kidney Beans, or "Phaseolus vulgaris," are pinkish-red with a mild flavor and a durable skin that allows them to hold their shape through cooking. Kidneys are some of the most often-used beans in kitchens, coming in as the basic standby for chili and baked beans.

This aromatic curried kidney bean dish hails from the Punjab region of India, where it is a mainstay of home cooking. It is typically served with either basmati rice or Indian naan. 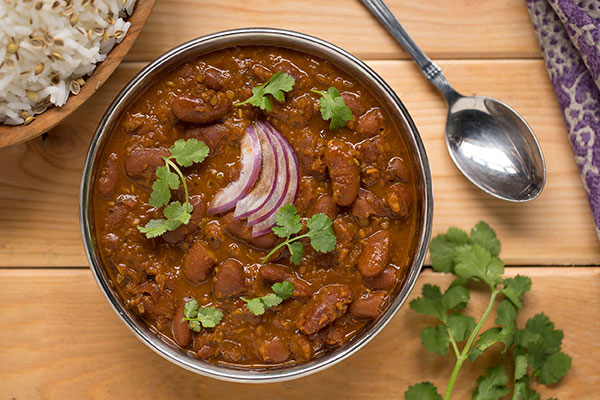