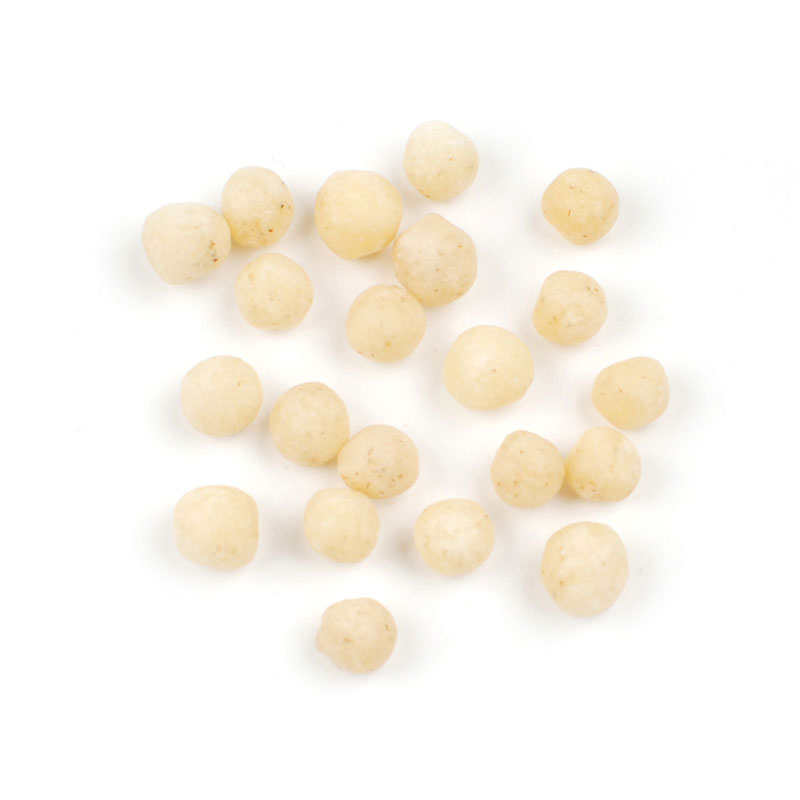 Lebanese Couscous, also known as “pearl couscous” is the largest variety of couscous, a type of semolina pasta with origins in North Africa. The mild, nutty flavor of our Lebanese Couscous combines well with other spices and flavors in soups, stews and salads.

Bring 4 cups of water to boil. Add 1 cup of couscous. Stir, and lower heat to a simmer. Cook for 23 minutes to al dente. Use immediately or drain and rinse with cold water.

Lebanese Couscous, also known as “pearl couscous” is the largest variety of couscous, a type of semolina pasta with origins in North Africa. A staple food in countries including Morocco and Tunisia, couscous is known for its adaptability and texture, and these large durum wheat pasta pearls are gaining popularity worldwide for their toasty flavor and smooth, chewy mouthfeel.

Couscous is believed to have originated in North Africa, with references to it in cookbooks going back as far as the 13th century. Couscous is made from durum wheat flour, called semolina that is moistened and rolled into form and then coated in finely ground wheat flour. Traditional couscous is extremely labor-intensive to prepare and is usually steamed. The most prominent kind of couscous typically found in supermarkets today is the quick-cook type.

In Lebanon, moghrabieh (the name for couscous in Lebanese) is generally a dish served at large gatherings of family and friends due to its extended cooking process. Lebanese Couscous simmers in the traditional combination of spices within this recipe giving the end product a deliciously fragrant flavor. 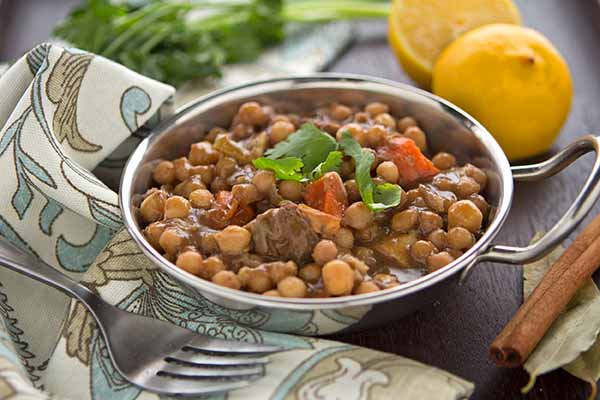