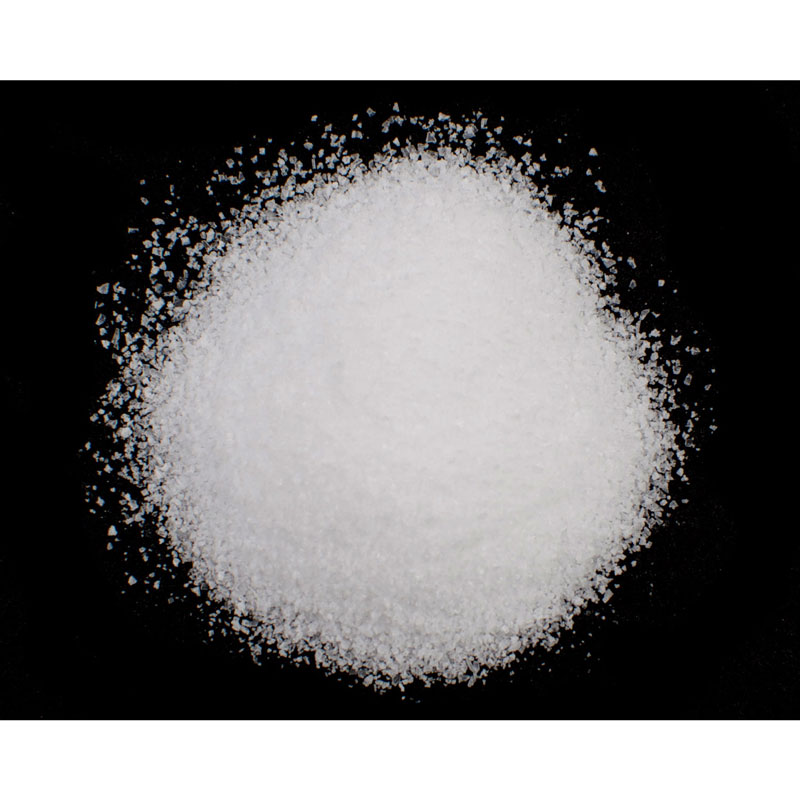 Fine Kosher Salt tastes and measures like table salt but in a delicate, crystalline grains.

Kosher salt works well in methods involving dehydrating or remove liquids from food, such as pickling or curing. Its name comes from its use in the processes of kosher butchery. The laws of kosher require butchers to remove as much blood from meat as possible. The relatively coarse grains of what became known as kosher salt made it easy to apply to freshly cut meat, efficient at drawing out remaining blood, and easy to remove from meat after

As an unadulterated product, kosher salt is not fortified with iodine, unlike table salt. Its unique sheet-like shape allows it to dissolve quickly due to its surface area, making it a versatile cooking ingredient in almost any application.