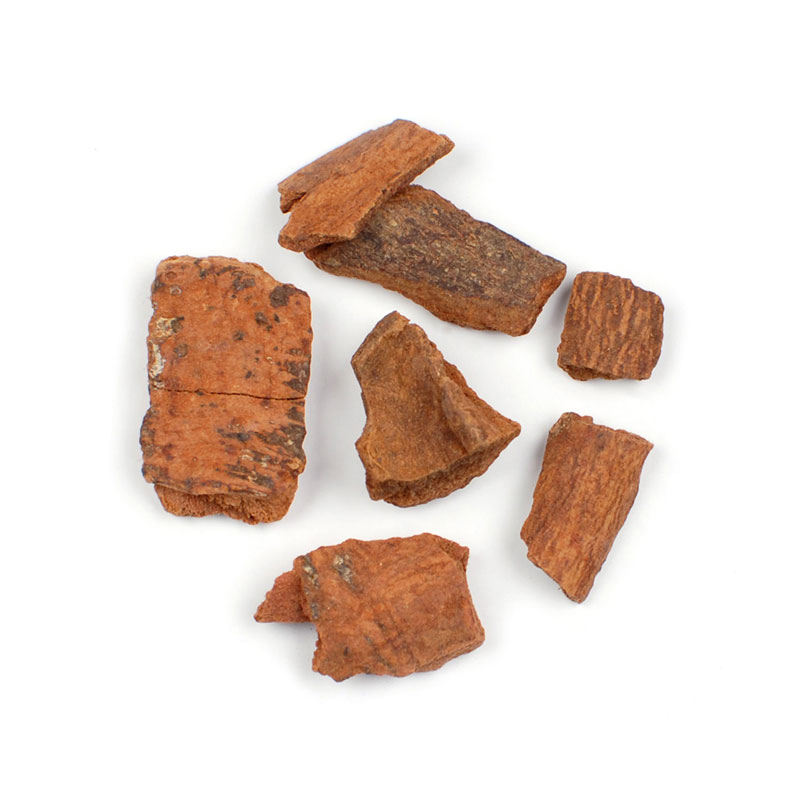 Cassia Bark Cinnamon, or "Cinnamomum cassia," is derived from the inner bark of a tropical Evergreen Lauryl tree that is native to Burma. Cinnamon is one of the oldest known spices, mentioned in the Bible and used in ancient Egypt for beverage flavoring and medicine. Its popularity spread to China where it currently is widely produced. While most familiarly used in baked goods, the flavor is also popular in roasting meats, brewing beverages and adding to savory sauces.

A classic chicken tagine gets its beautiful color from turmeric and saffron, its aromatics from a slew of fragrant spices and its subtle oregano-like notes from Nigella Seeds (or black caraway). This comforting dish is cooked low and slow to preserve both its flavors and the tenderness of the chicken. 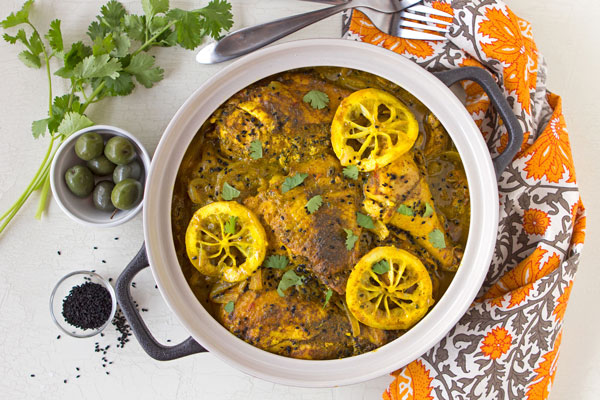