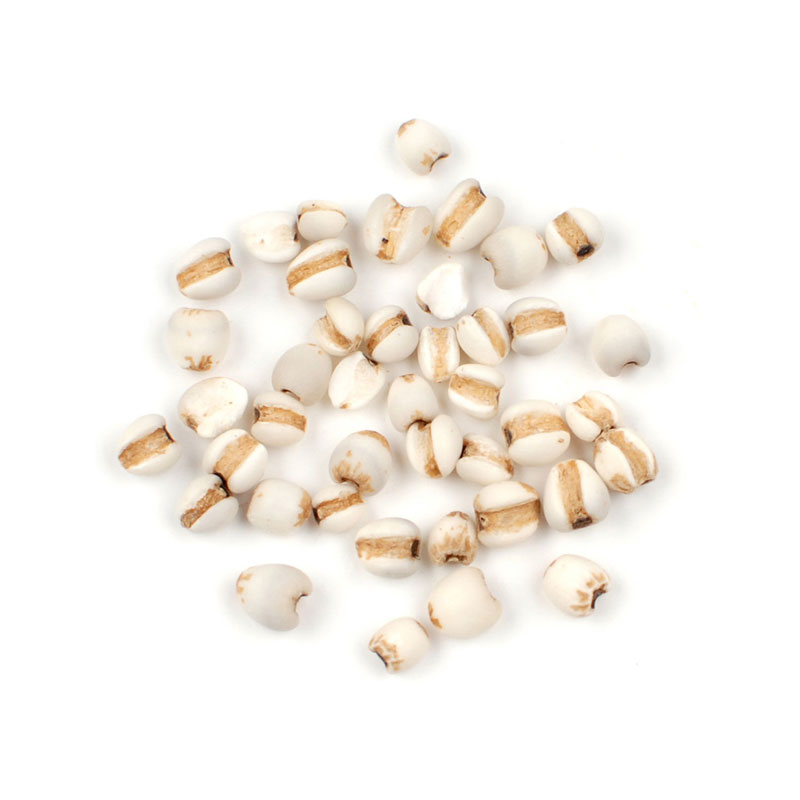 Job's Tears, also known as "Asian barley," belongs to the grass family and is closely related to corn. This unique ancient grain is packed with protein, amino acids, fiber, vitamins and minerals.

Job's Tears (Coix lacryma-jobi), also known as "coixseed" or "Asian barley," belong to the grass family and are closely related to maize. Like maize, Job’s tears grows up to 6 feet tall in grassy fields, and is cultivated for a number of different uses. While the Job’s tears plant is native to Asia — it was a staple in South Asia during the Vietnam War when rice supplies ran low — it now grows in most tropical areas of the world. The name refers to the teardrop shape of each grain and the biblical story of a man named Job who suffered greatly. Depending on the region in which it is grown, it is also sometimes called "Christ's Tears" or "Mary's Tears."

These ancient grains contain considerable amounts of protein, amino acids, fiber, vitamins and minerals. Its impressive nutritional profile has contributed to its long-standing use in Asia and growing popularity elsewhere.

This hearty and wholesome one-pot meal showcases our umami-rich Porcini Mushrooms and our versatile Job’s Tears, which resemble giant barley and contain high levels of protein, fiber and minerals. Seasoned with our herbaceous Poultry Seasoning and Premium Minced Garlic, this simple dish is sure to become a new favorite. 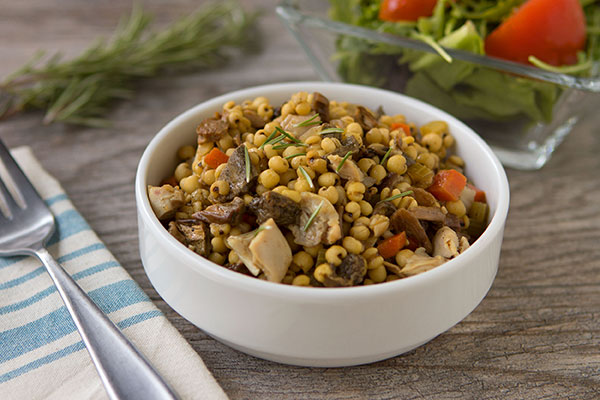