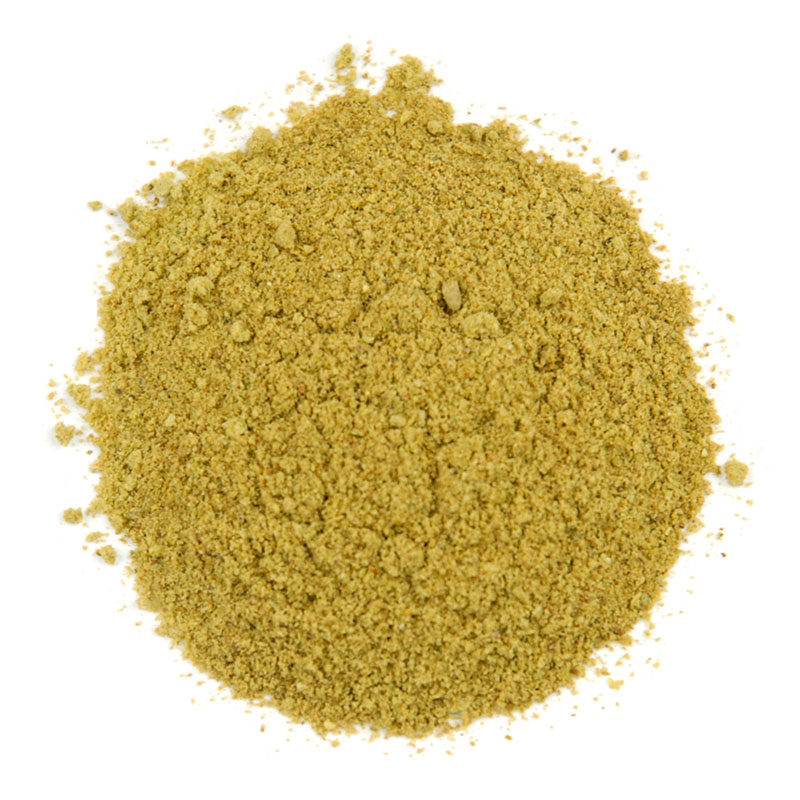 Our Jalapeño Chile Powder makes it easy to add the bold, spicy flavor of classic jalapeño chiles to any recipe, from stews and chili to spice rubs and cornbread. Jalapeños have a medium heat level and are widely used in Southwestern cuisine.

The Jalapeño chile pepper is named after the town of Jalapa in Veracruz, Mexico. One of the region's most popular peppers, this mild chile is a real workhorse, finding its way into a variety of dishes due to its pleasurable balance of heat and flavor. Jalapeño peppers that are allowed to mature to a deep red color are smoked to make the popular chipotle peppers. Most jalapeños are grown in Mexico and the United States.

Part of the Capsicum annuum family, these peppers have been part of the human diet in the Americas since at least 7500 BC. While they are now staples in many cuisines, they were not introduced to Europe and Asia until the late 1400's when they were brought to Spain and quickly traded for their variety and as a cheaper alternative to pricey peppercorns.

Traditional guacamole is brought to a new level in this fully loaded, lime-spiked version, studded with our Sun-Dried Tomatoes and a savory bacon crumble. Our Jalapeño Chile Powder adds an extra kick to this flavor-packed starter, while a sprinkle of crunchy pumpkin seed kernels adds texture. 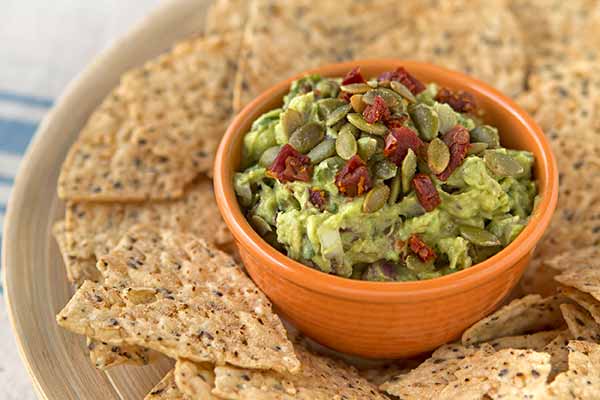