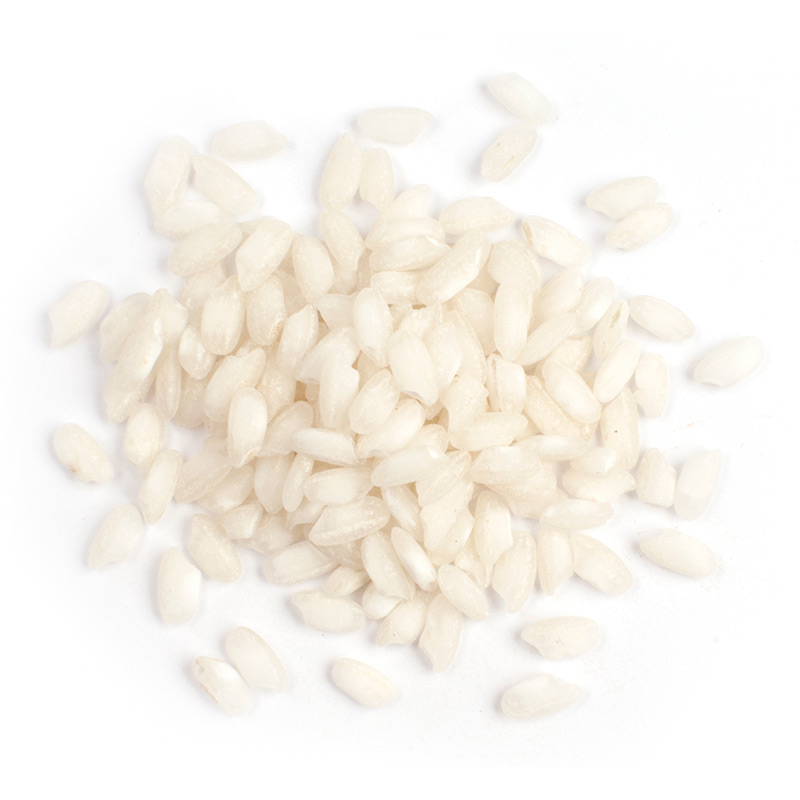 Arborio rice is renowned for its firm and creamy cooked texture, perfect for combining with flavors in risotto. We source excellent high-starch, pearly white short grains of rice grown for us in Northern Italy for our Italian Arborio Rice.

Simmer 4 cups stock. Sauté 1/2 cup onion and 1 tsp garlic in 1 Tbsp oil in a quart skillet on medium heat for 1 minute. Add 1 cup Italian Arborio rice, stir for 2 minutes to toast, sprinkle in 1 tsp salt. Stir in 1/2 cup white wine. Add half a cup of stock at a time until absorbed, stirring continuously for 20 to 25 minutes until creamy. Stir in 2 Tbsp butter and Parmesan to taste.

Arborio is a Japonica cultivar of the rice variety Oryza sativa. Named for a town in its historical growing region of Northern Italy, Arborio is a plump, oval-shaped, short-grain variety of rice. Prized for its high starch content and ability to absorb the flavors it is paired with, Arborio is primarily used in the Italian dish risotto.

Rice was introduced to Europe from Asia thousands of years ago, most likely as a result of trade. While ancient Greeks and Romans did not use rice as food, it was consumed medicinally as a treatment for intestinal ailments. By 1533 Venetian law ended an excise tax on rice, which was previously categorized as an exotic spice. Rice production increased significantly in Northern Italy thanks to a climate and geography well suited to rice production. By the turn of the 20th century, Italy was Europe's leading rice producer— just as it is today.

Thomas Jefferson was the first to bring Arborio to the newly-independent United States. During his time as ambassador to France, Jefferson ventured to northern Italy. Despite laws prohibiting “the exportation of rough rice on pain of death," he stole an iron tooth from a rice pestle and stuffed his pockets with of unhusked rice grains. The grains eventually made their way to the colonies and to Jefferson's own estate, where they were planted without success. Today Arborio is grown domestically in California and Arkansas. 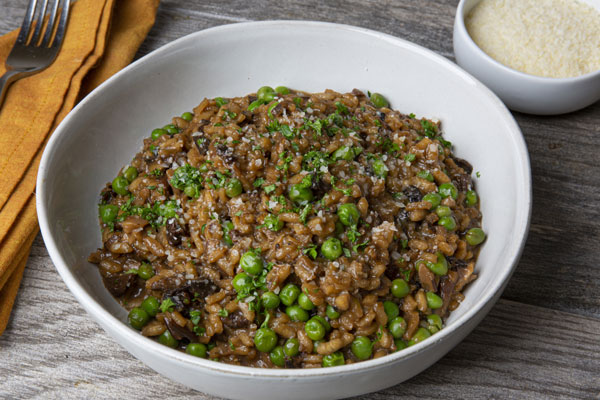