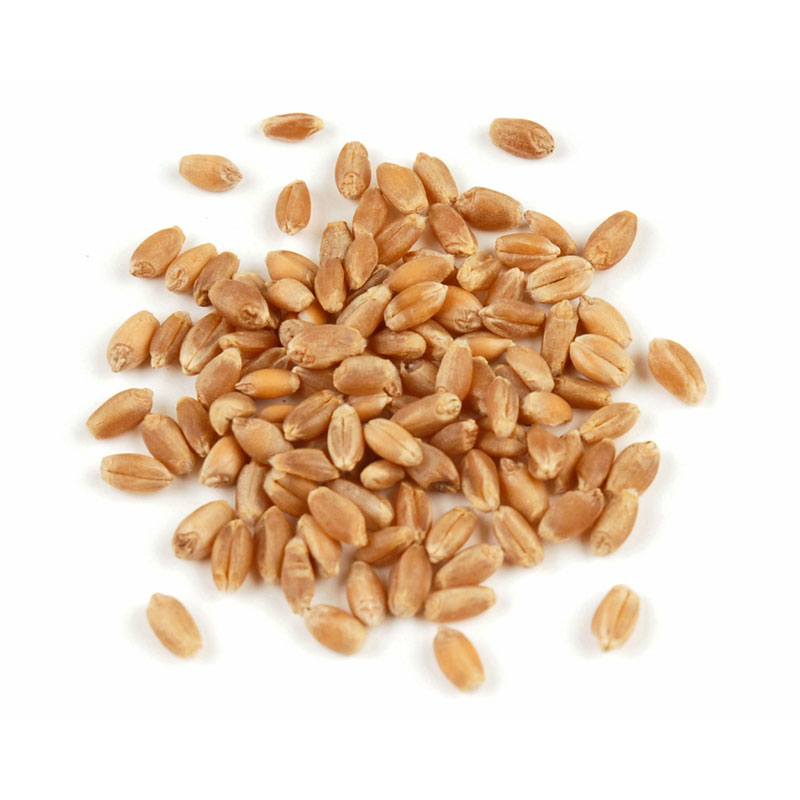 Hard Red Wheat Berries are among the least-processed forms of wheat available. The same whole-wheat kernels used to make wheat flour are harvested in winter and hulled, with the bran and germ layers left intact.

Add 1 cup of Wheat Berries to 4 cups of boiling water. Reduce heat and simmer covered for about an hour, until tender. Drain excess liquid.

Hard red wheat berries have a lower carbohydrate and higher gluten content than soft white spring wheat berries, making them an ideal grain for bread. These whole grains of hard winter wheat are grown in the coldest parts of the North and Northwest United States.

Cooked hard Red Wheat Berries can be used in a variety of ways. They can be cooked and tossed with vegetables and dressing for a hearty salad, added to soups and stews or even served with fruit, nuts and milk as a hot breakfast cereal. They can even be baked into creamy puddings, as a departure from traditional rice pudding.

Hard Red Wheat Berries are loaded with fiber, protein and iron, as well as B vitamins. They are also a good source of vitamin E, a powerful antioxidant, as well as magnesium, which is important for bone and muscle health. 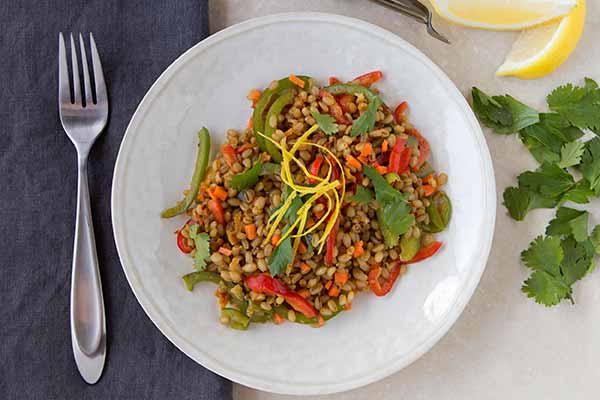