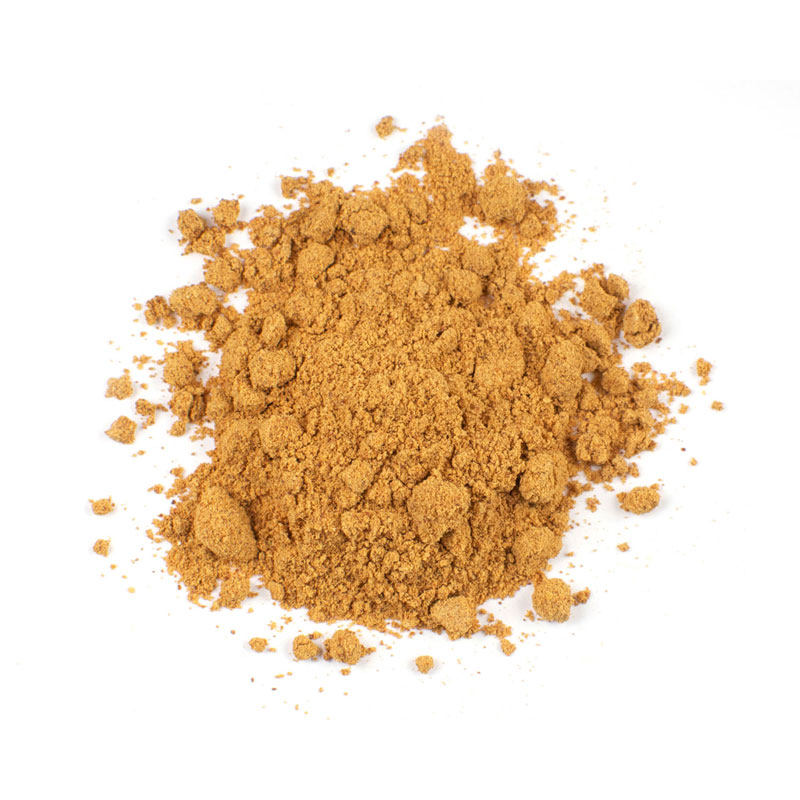 This Habanero Chile Powder is ground from whole dried habanero chiles, including the seeds, and is 100% pure.

The habanero chile (Capsicum chinense) is in the same family as scotch bonnet, wiri wiri and scorpion chiles which are the hottest in the world. Believed to have originated in Cuba before being taken to the Yucatan Peninsula, Habaneros are now grown in Belize, Costa Rica, Texas and California. They boast an intense heat and flavor mix with underlying delicately fruity, citrus-like flavor that mixes well with tropical fruits and tomatoes.

In the year 2000 the habanero was inducted into the Guinness Book of World Records as the hottest chile, but has since been surpassed by numerous other varieties.