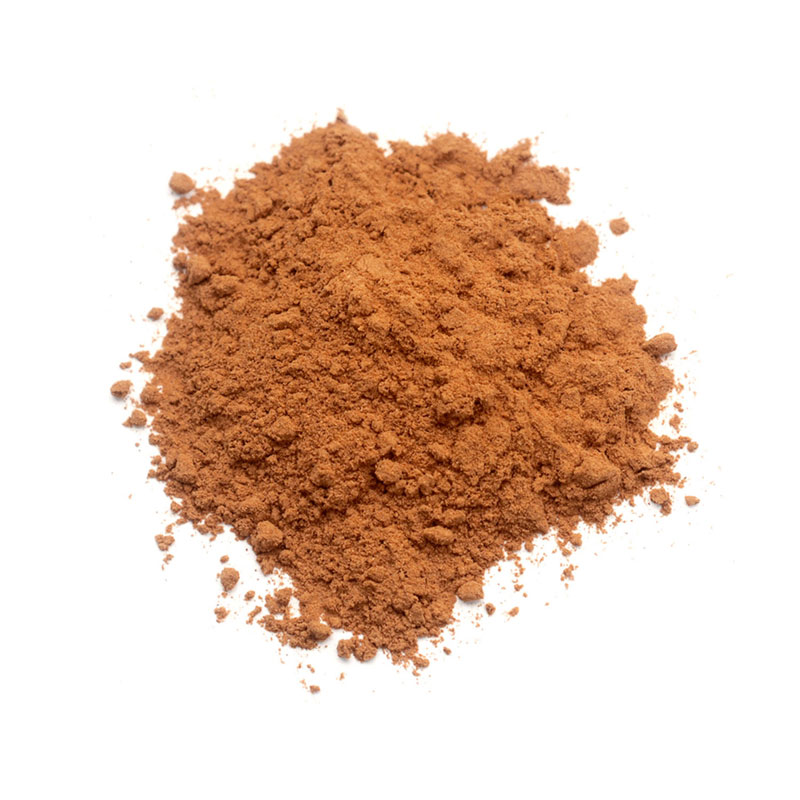 Ground Sri Lankan Cinnamon has the truest of cinnamon flavors, grown to be warm, spicy and sweet.

Ground Sri Lankan Cinnamon is an invaluable culinary staple, derived from the inner bark of a tropical evergreen tree in Sri Lanka and the West Indies. Cinnamon is one of the oldest known spices, mentioned in the Bible and used in ancient Egypt for beverage flavoring and medicine. Its popularity spread to China where it currently is widely produced. While most familiarly used in baked goods, the flavor is also popular in roasting meats, brewing beverages and adding to savory sauces.

Cinnamon is harvested from several different species of trees, all of which produce an aromatic bark. Most cinnamon grown for commercial use is of the "cassia" variety. Cassia is a related species that has a similar flavor, but is not true cinnamon. Our Sri Lankan Ground Canela Cinnamon is harvested from the Cinnamomum verum tree, known as "true cinnamon," and is the most authentic type of cinnamon available on the market. It uses only the thin inner bark, which has a lighter brown color, a finer and more crumbly texture and a stronger flavor than cassia cinnamon.

Brown sugar is an integral part of cinnamon rolls. Rich and sweet brown sugar mixed with cinnamon and butter creates the decadent filling in these delicious pastries. 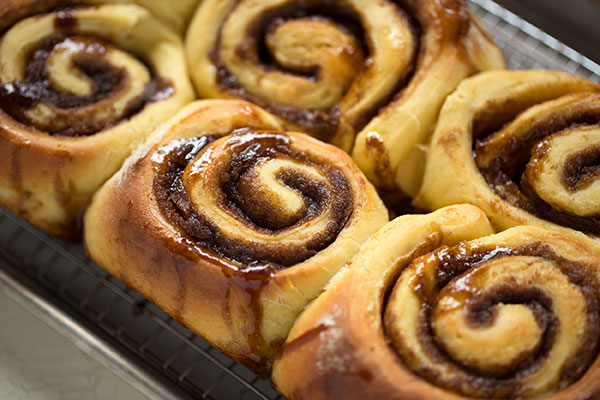