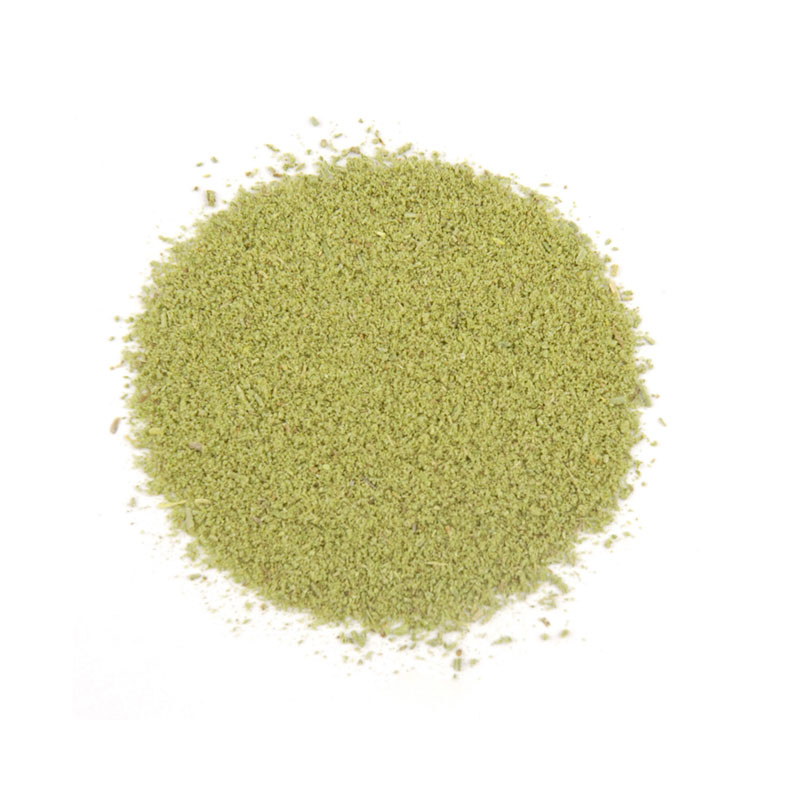 This Ground Rosemary is a convenient way to add rosemary's unique, piney, woodsy flavor without its fibrous needle-like leaves.

Ground Rosemary is a convenient way to add natural rosemary flavor without the often tough, fibrous quality of the whole dried leaves.

Ground Rosemary gives off a mustardy, woodsy aroma when seared or toasted, providing an important flavor to roasted leg of lamb and an excellent seasoning for poultry. Rosemary's needle-like leaves are used as an herb to complement a wide variety of foods, but are vital to the Italian and Greek cuisines of the Mediterranean. It provides an important flavor for traditional roasted leg of lamb and other roasted meats, and can also flavor smoked barbecued foods. It is often incorporated into stuffings and vegetable dishes, soups, fish, sauces and even some desserts.

Nothing pairs better with tender roasted turkey than a creamy, comforting gravy. In this recipe, dried rosemary is added to create an aromatic alternative to the traditional Thanksgiving staple. 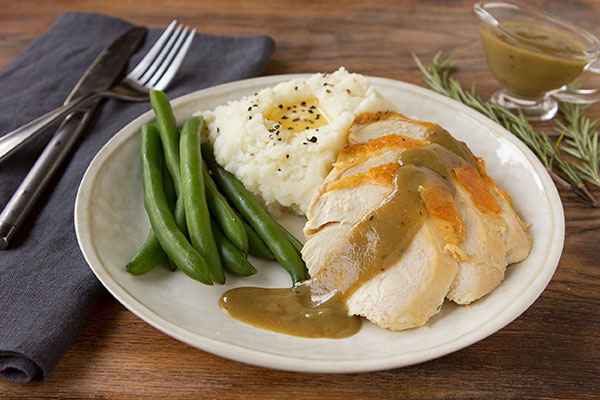