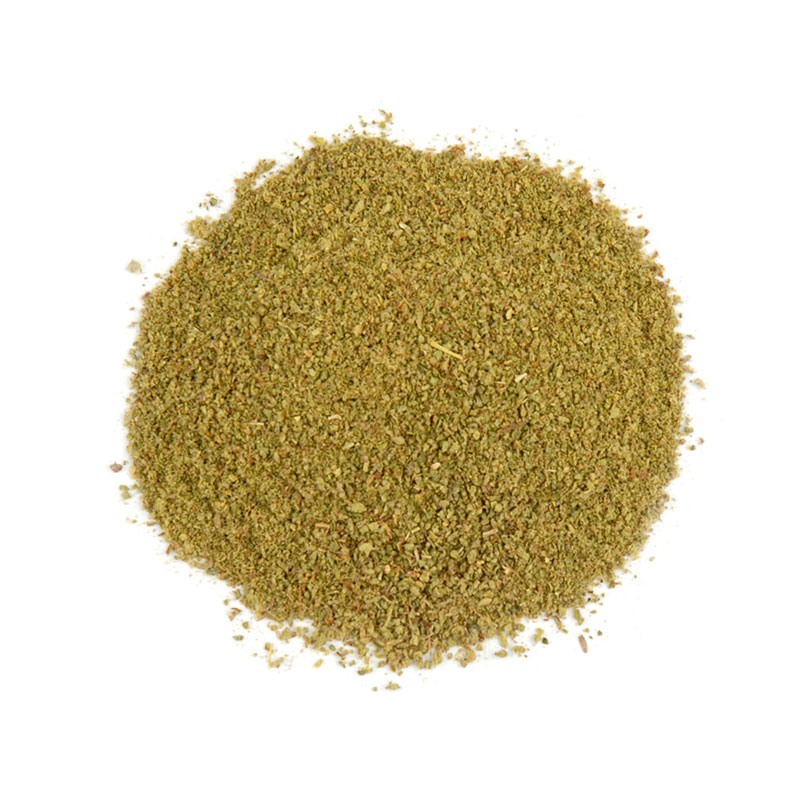 Ground Mexican Oregano is conveniently dried and pulverized with similar characteristics to the common oregano and marjoram, but with a more robust, pungent flavor.

Mexican Oregano (Lippia graveolens) is in a different plant species from the more common Mediterranean or Greek oregano (Origanum vulgare), but is fairly similar in appearance, flavor and use. Mexican Oregano, however, is a bit stronger, spicier and more pungent than its Mediterranean counterpart. Some say it has hints of mild licorice or citrus flavor. A common herb in the southwestern United States, Mexico and Central America, Mexican Oregano prefers hot, relatively dry climates. It is a member of the mint family, and is related to marjoram, which has a more delicate, woodsy flavor.

The plant grows as a small shrub or tree with fragrant white and yellow flowers. It is a staple culinary herb in the region, used for the flavor of its leaves, which can be more flavorful when dried than fresh. The herb is commonly used in salsas, chile sauces, posole and adobo. It pairs well with cumin, cilantro, chile peppers and paprika.

In addition to its culinary uses, Mexican Oregano can be brewed into an aromatic tea that has an aiding effect on the respiratory system.

Ground Mexican Oregano adds the popular herb's robust, fragrant flavor to a unique grilled chicken glaze, without the concern for burning whole herbs. This mouthwatering glaze will caramelize well under a broiler or in a skillet as well. 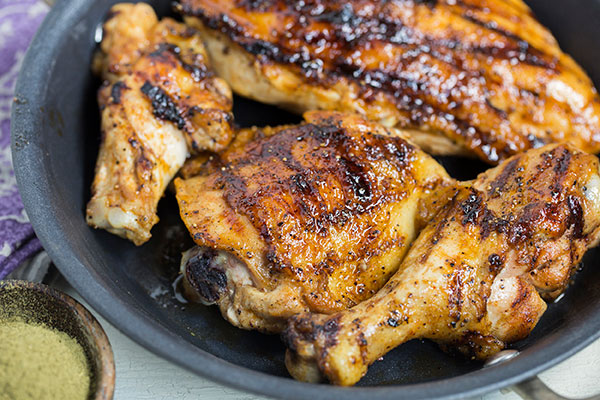