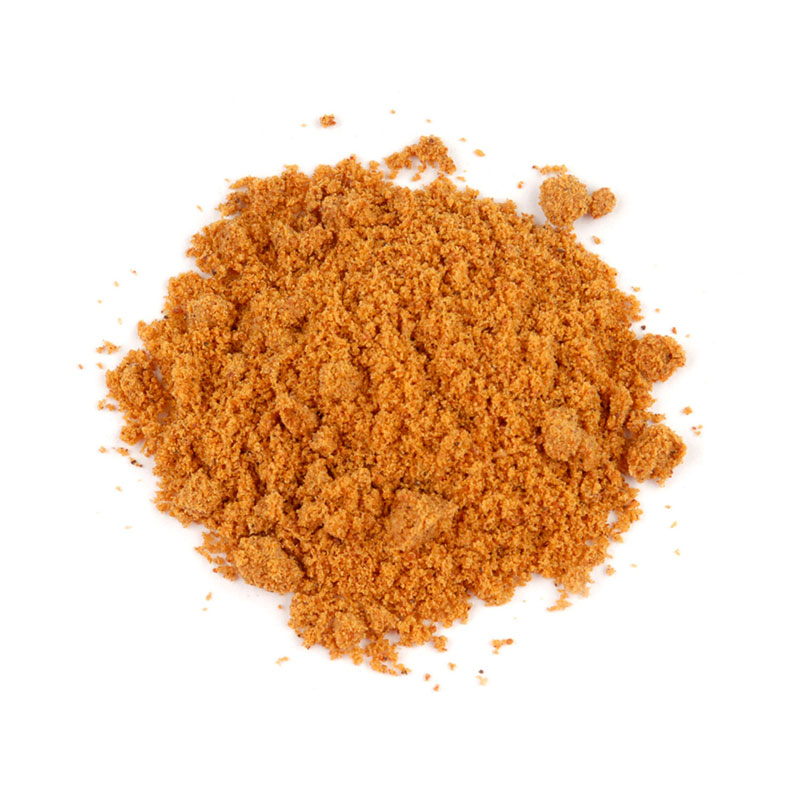 Ground Mace delivers a delicate, nutmeg-like aroma and flavor that pairs perfectly with other warm spices like cardamom, cinnamon and clove.

Ground Mace is made from the dried bright red-orange aril of the nutmeg fruit, the lacy covering that surrounds the seed. By contrast, traditional nutmeg is made from the inner seed kernel. After the bright red aril is removed from the nutmeg seed, it is flattened and dried for 10 to 14 days before being ground. That drying process causes its color to change from red to pale yellow, orange or tan.

While both nutmeg and mace stem from the same evergreen tree (Myristica fragnans), which native to the West Indies and the Molucca Islands (or Spice Islands) of Indonesia, they each have their own distinct flavors. While nutmeg is considered warm and somewhat mild, Mace is more spicy and assertive. Although their flavors are distinguishable to the trained palate, they are often used interchangeably. Like nutmeg, Ground Mace is used most often in baking, but is also ideal for flavoring meat and fish dishes, sauces (especially light cream sauces), vegetables (notably spinach and potatoes) and in pickling and preserving. It can also be used in beverages such as tropical punches and chocolate drinks to add an exotic kick.

Mace is usually more expensive than nutmeg, since the yield of mace from a harvest of nutmeg fruits is so much lower than that of nutmeg. Only a single pound of mace is produced for every 100 pounds of nutmeg. Humorous legend has it that when the Dutch controlled the Spice Islands, a colonial administrator ordered that the colonists plant fewer nutmeg trees and more mace trees to keep up with demand.

Like nutmeg, mace's primary medicinal use is in treating digestive complaints, such as vomiting, nausea and gas. It has also been used as a homeopathic remedy for insomnia, and as a mild painkiller, especially for achy joints, toothaches and mouth sores. 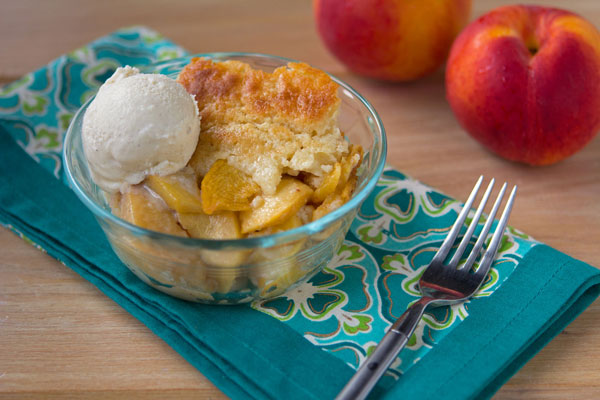