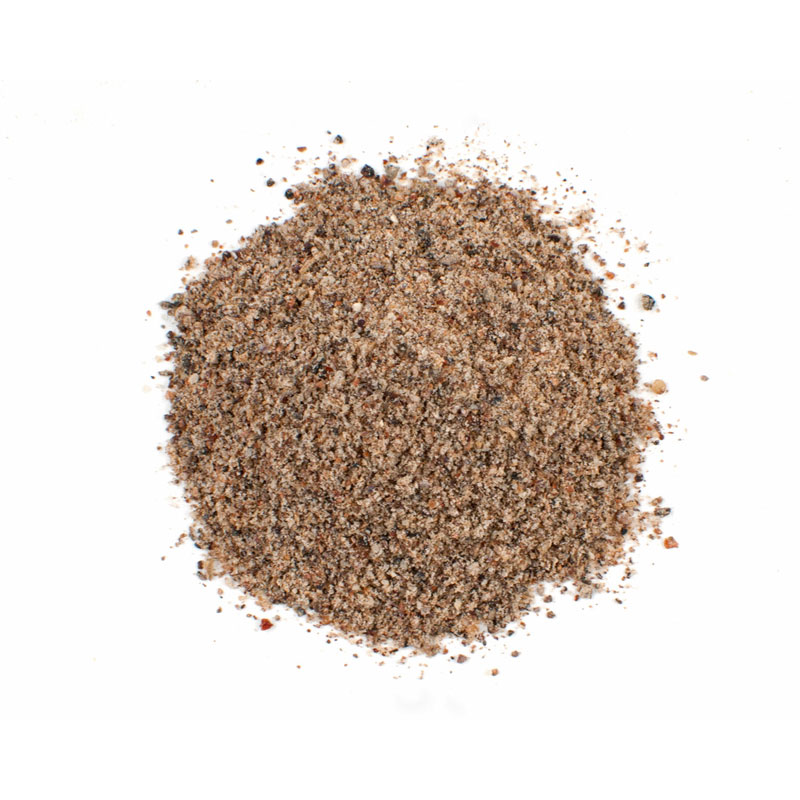 Long Pepper is a variety of peppercorn that grows in long spikes and has a hotter and more complex flavor than standard black pepper, with undertones of nutmeg, cardamom, allspice and pine.

Originating in Southeast Asia, the Long Pepper (Piper longum and Piper retrofactum) is a variety of peppercorn that grows in long spikes, or catkins, on a shrub-like perennial plant. The tiny peppercorns, which are smaller than standard black peppercorns, grow inside the catkin in a wheel-like formation, and can be removed for crushing or grinding.

Long peppers produce more heat than traditional black, white or green peppercorns, though not as much as most hot chile peppers. Their flavor is underpinned by subtle, sweet tones of nutmeg, cardamom, allspice and pine-complexities not present in standard peppercorns.

Long Pepper was the first pepper brought to Europe, coming to Greece in about the 5th or 6th century BC, and then to the Roman Empire. Initially it was used for its supposed medicinal properties, but eventually found its way into kitchens, where it was the standard pepper used throughout medieval times. As European exploration of the New World and trade routes with the East developed, both the cheaper black pepper (Piper nigrum) and the hotter chile pepper were introduced, which ultimately led to the displacement of Long Pepper in European kitchens. Long Pepper is, however, still prominently used in India and Indonesia where it is grown for domestic use and export. It is also used in Thai and Moroccan cuisines.

Long Pepper can be used to improve appetite and digestion, as well as to treat stomach upset, indigestion, gas and heartburn. It is also used in treating lung and respiratory difficulties such as asthma and bronchitis.

We import whole Long Pepper catkins and grind them in-house to ensure only the highest quality product goes into this Ground Long Pepper product. We use only genuine Long Pepper with no fillers, no additives and no preservatives.

Long Pepper grows in long spikes and has a hotter and more complex flavor than standard black pepper. This slightly more aggressive profile will turn this chicken fried steak into a new classic with a unique black pepper taste. 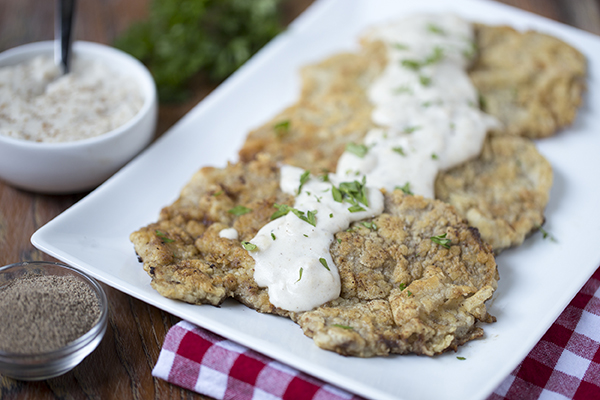