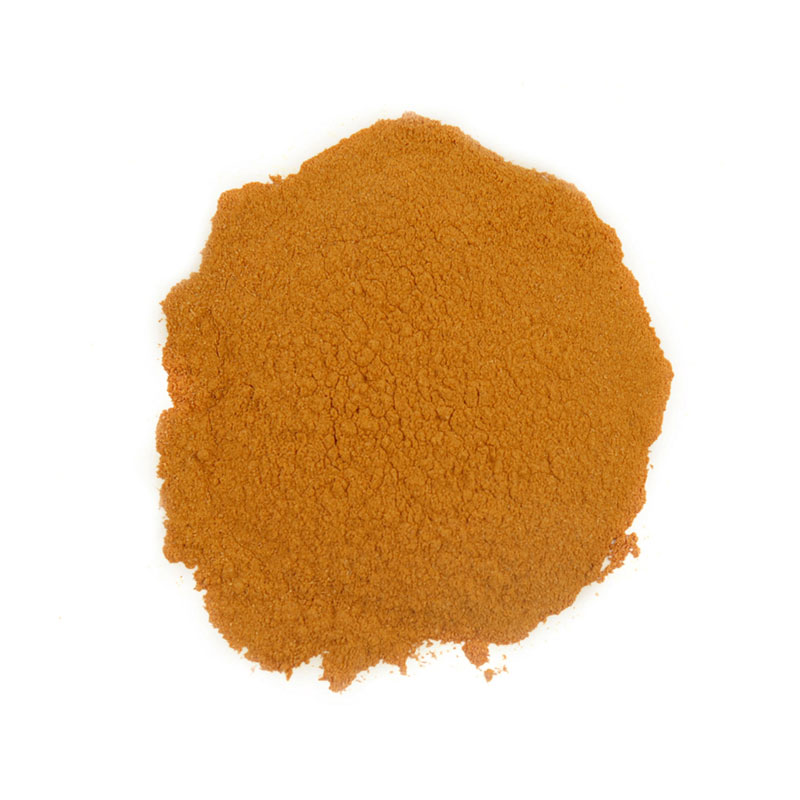 Our Ground Korintje Cinnamon has a warm, spicy and sweet flavor profile. Ground into a fine powder for convenience, this classic spice is a kitchen staple.

Ground Korintje Cinnamon (sometimes called “Cassia Bark Cinnamon,” or "Cinnamomum cassia,") is derived from the inner bark of a tropical Evergreen Lauryl tree that is native to Burma. Cinnamon is one of the oldest known spices, mentioned in the Bible and used in ancient Egypt for beverage flavoring and medicine. Its popularity spread to China where it currently is widely produced. While most familiarly used in baked goods, the flavor is also popular in roasting meats, brewing beverages and adding to savory sauces.

This fragrant, apple-infused oatmeal is a healthy and delicious go-to breakfast that will fill the kitchen with warm, comforting aromas of cinnamon and nutmeg. 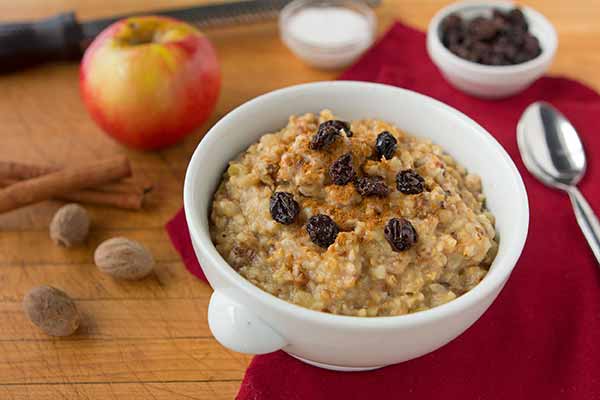