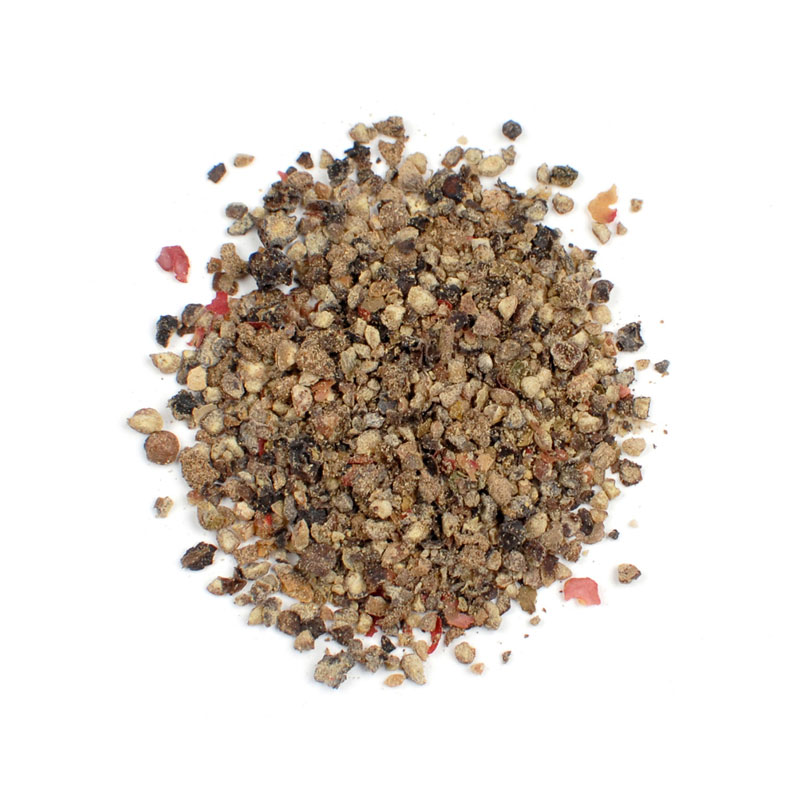 Our Ground Four-Peppercorn Blend is a colorful and multi-layered mixture of black, white, green and pink peppercorns. Substituting this blend for ground black pepper adds new dimension to favorite recipes.

Black, white and green peppercorns all come from the common pepper plant (Piper nigrum), a flowering tropical plant that produces tiny berries. These berries can be harvested and processed at various stages of their maturity to achieve different flavors and colors.

Peppercorns have far-reaching cultural and historical significance. Europeans sought them as far back as ancient times, and as a result they often drove exploration and commerce. As early as the Roman Empire, they were bought, sold and taxed. The lure of pepper and other spices brought explorers from all over Europe to India during the Middle Ages and the Renaissance. Peppercorns were sometimes accepted in lieu of money in dowries, taxes and rent.

India is currently the world's largest producer of peppercorns and is also the site of the first documented peppercorn use in the 4th century B.C. Experts believe the plant originated in the Southern Indian state of Kerala. 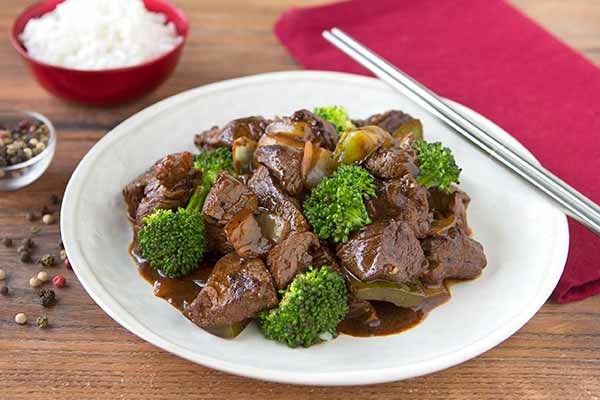