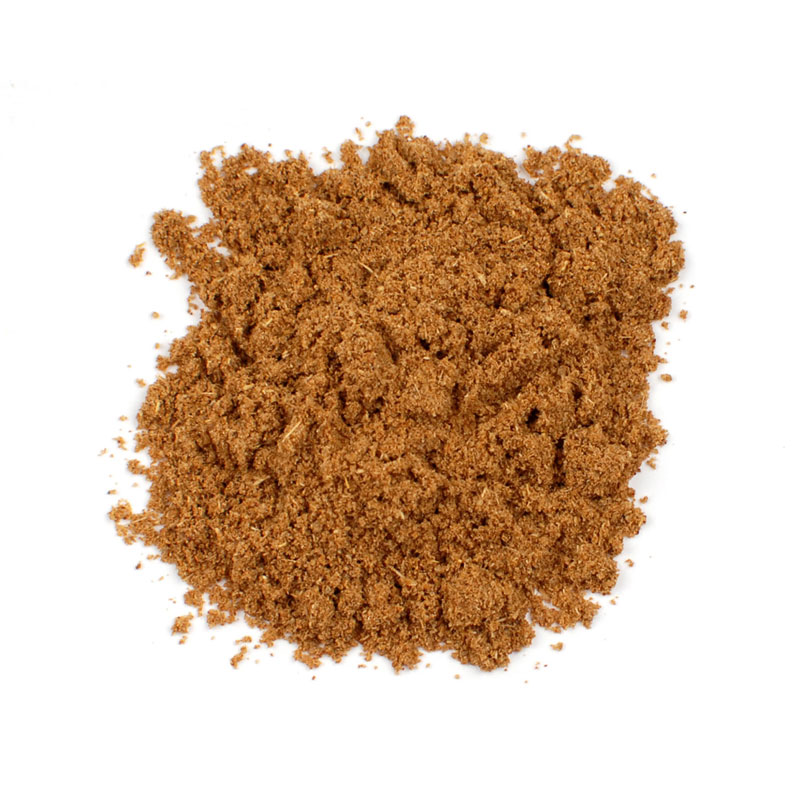 One of the most consumed spices after chiles and peppercorns, the spice is often as a key ingredient in many curry and chili powders. Cumin is also used to season classic Dutch cheeses. It is most popular in Indian, Middle Eastern, African and Mexican cooking.

This delicious meat-free dish pairs our versatile Green Lentils with the rich, spicy notes of cumin and allspice, as well as the refreshing flavors of lemon juice and mint. 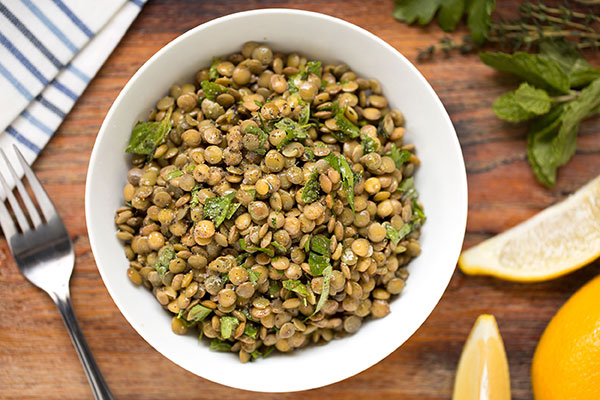