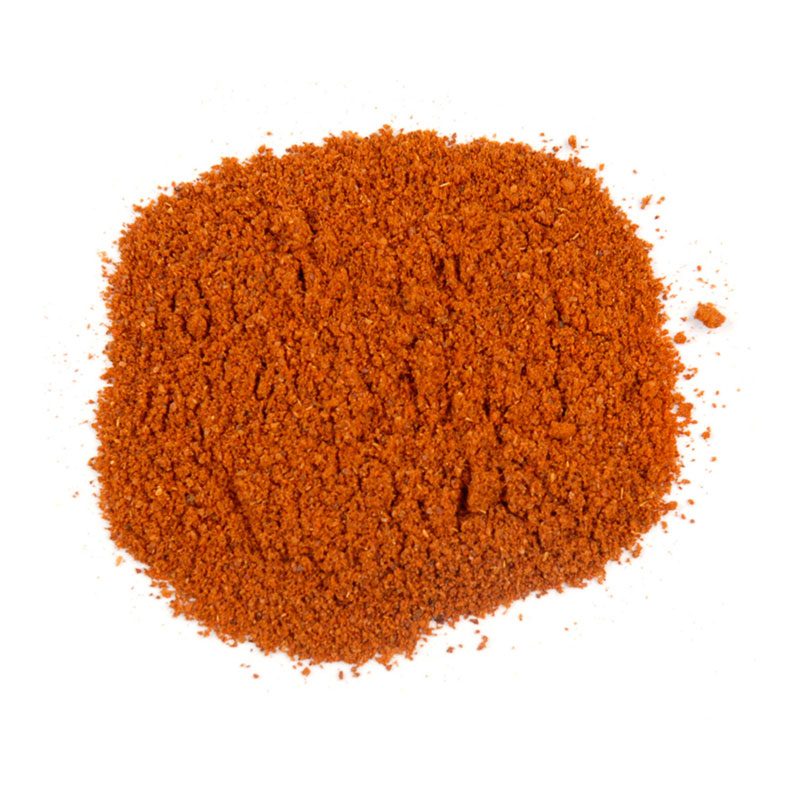 Our Ground Cayenne Pepper is made from dried hot chile peppers ground into an easy-to-use powder. Popular across the globe for its intense heat and clean flavor, this spice not only adds kick to a dish, but is a first-rate overall flavor enhancer.

Cayenne Peppers are small, moderately hot (about 30,000 to 55,000 units on the Scoville scale) peppers. Named for the city of Cayenne on the northeast coast of French Guiana where they are thought to have originated, Cayenne peppers have played an important role in South American and Mexican cuisine for centuries. Now popular around the world, it was not until the 15th century that the pepper was introduced to Europe by the Spanish as a replacement for pricey black peppercorns.

Cayenne pepper in its powdered form is bright red-orange in color and pungent. It can be easily incorporated into a wide array of recipes. Cayenne peppers owe their hot flavor to a chemical called capsaicin. Studies have shown that consuming cayenne pepper may temporarily increase metabolic rate, promoting caloric burn.

Few things scream New Orleans like a classic po’boy. Turn up the heat with simple Ground Cayenne Pepper in aioli form. Put this spicy condiment in a squeeze bottle and use before and after, as liberally as desired. 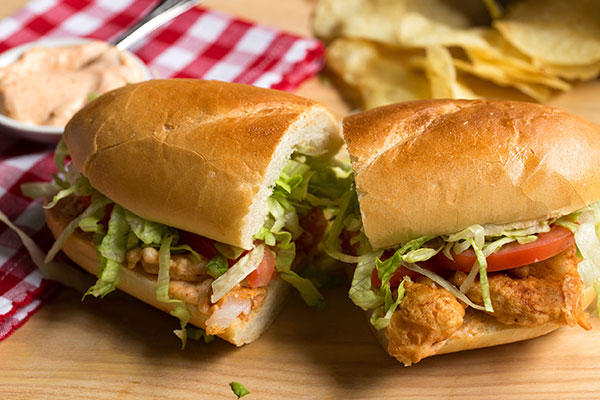