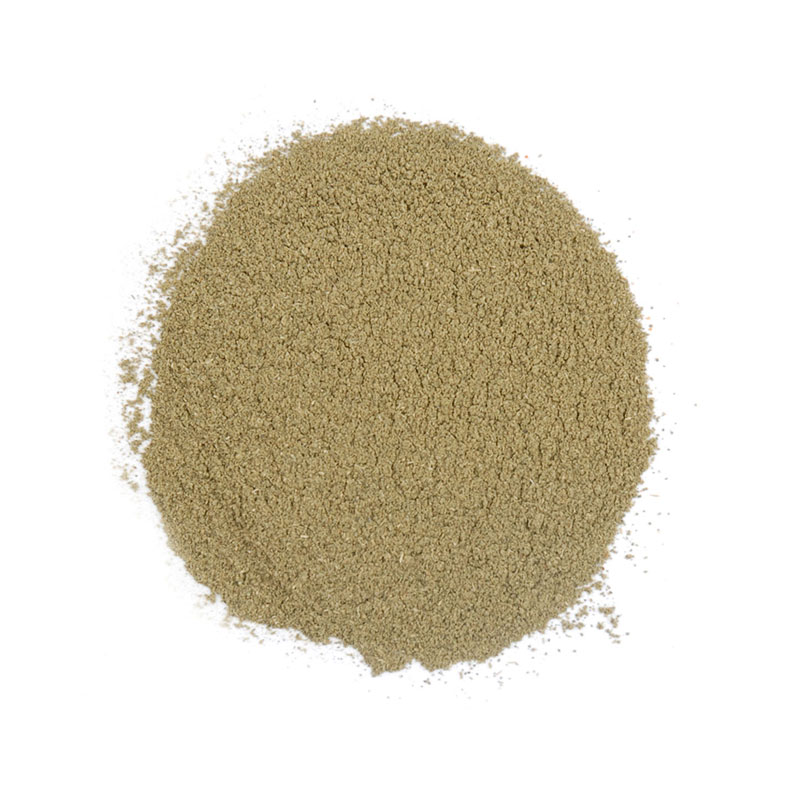 Basil is a wide-leaf herb that has a subtle sweet, peppery flavor that adds an earthy, fresh quality to recipes.

Basil leaf (Ocimum basilicum) is one of the most popular culinary herbs. Related to peppermint, it has round leaves that are usually pointed and sometimes have a jagged edge. There are more than 60 varieties of Basil, each of which has a slightly different appearance and flavor. There are even varieties such as lemon basil, cinnamon basil and chocolate basil, the flavors of which subtly reflect each of their names.

The word "Basil" is derived from the Greek "basileus," meaning king, reflecting the fact that the ancient Greeks believed the herb to be noble.

Basil was originally native to India and Egypt, where it was used in the preservation of mummies. It came to Europe by way of the Middle East, and was quickly adopted as a staple herb in many cuisines, most notably that of Italy. Likewise, it spread from India throughout Eastern and Southeast Asia, where it is now prominently featured in Thai, Vietnamese and Laotian cuisines. In the 1600s European explorers brought Basil to North America, where it flourished and has become integrated into many culinary traditions. Basil is now found around the world.

Basil is rich in vitamin K, vitamin A and vitamin C, as well as manganese, copper, calcium, iron and magnesium. Basil's volatile oils (the component of the plant that give it its intense aroma) contain eugenol, which has been studied extensively for its anti-inflammatory properties.

Heating our Ground Basil and Garlic Powder in olive oil really brings out their rich aromas, adding a quick and easy burst of flavor to this simple aioli recipe. 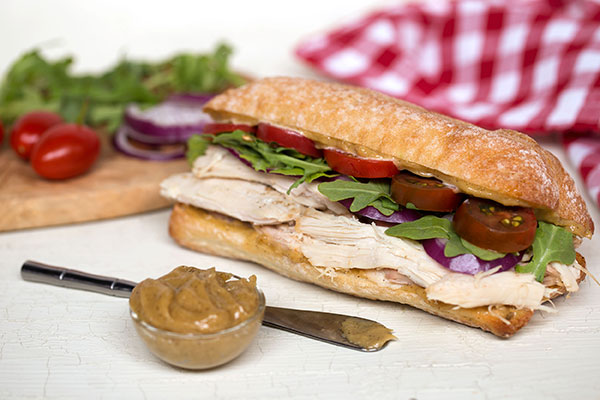