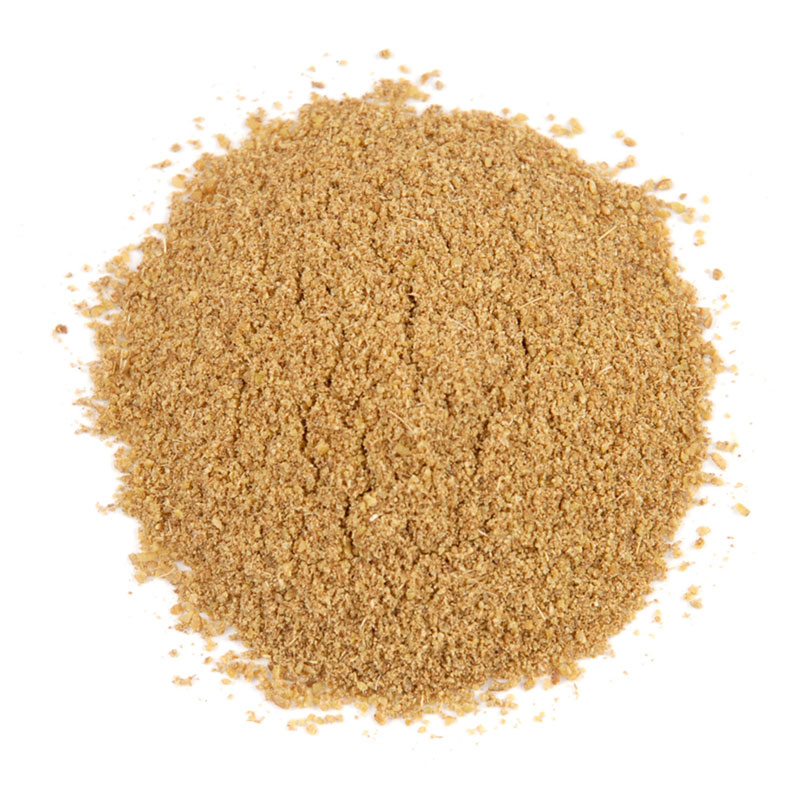 Our Ground Anise Seed is a convenient way to add the strong, sweet and licorice-like flavor of anise to any recipe without the added step of grinding. 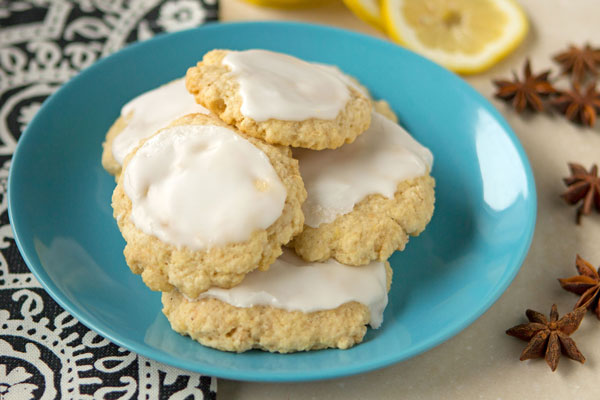