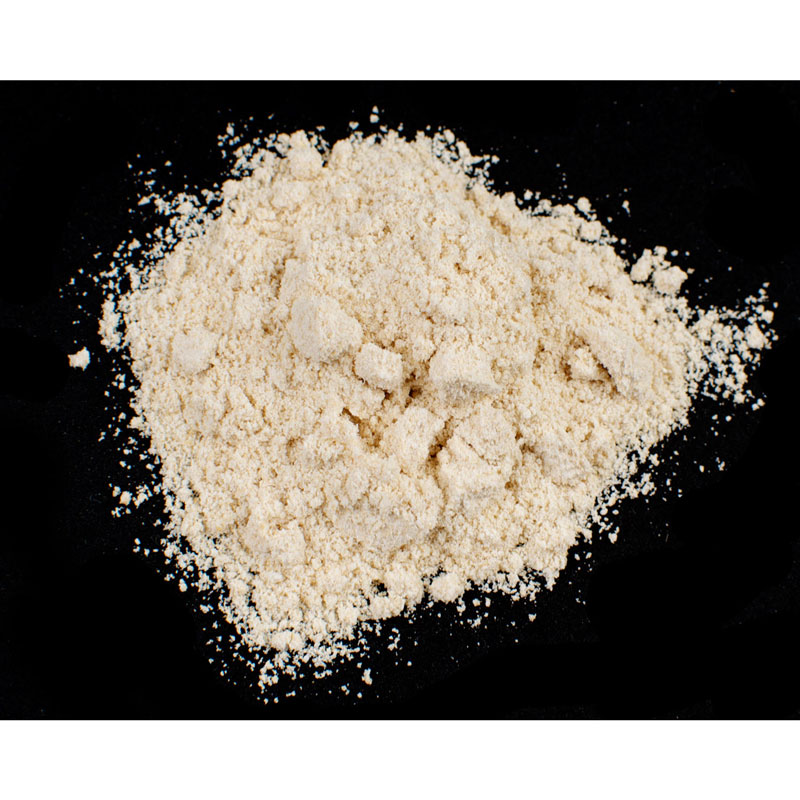 Ground Amaranth comes from a tiny seed that packs a big nutritional punch. Higher in protein than many other grains, it is a great gluten-free option that boasts nutrient density and appealing flavor.

Ground Amaranth comes from a tiny seed that packs more nutritional punch than many other grains, especially those in its gluten-free family. Boasting more protein than even its wheat counterpart, Amaranth is a great substitute in alternative diets. To top it off, this grain has a fresh corn-like aroma that also lends itself to step in for rice and potato based recipes. Dating back to the Aztec and Inca civilizations, Amaranth was a staple in diets and was believed to have supernatural powers, often incorporated into religious ceremonies. Today it is known as kiwicha in the Andes where it was first grown.

Our Ground Amaranth’s unique, slightly peppery flavor is well-suited for spiced cakes and breads like this zucchini bread, which is enriched with thick Greek yogurt and aromatic cinnamon. 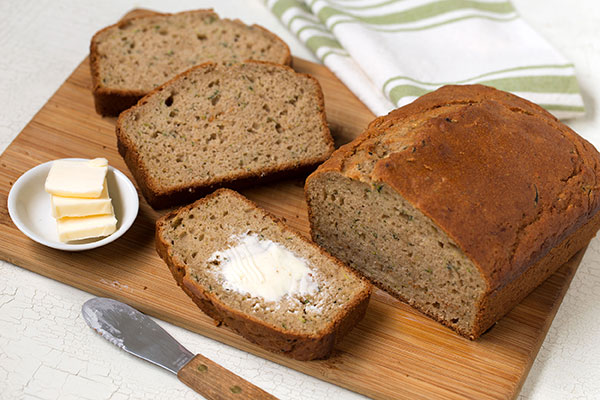