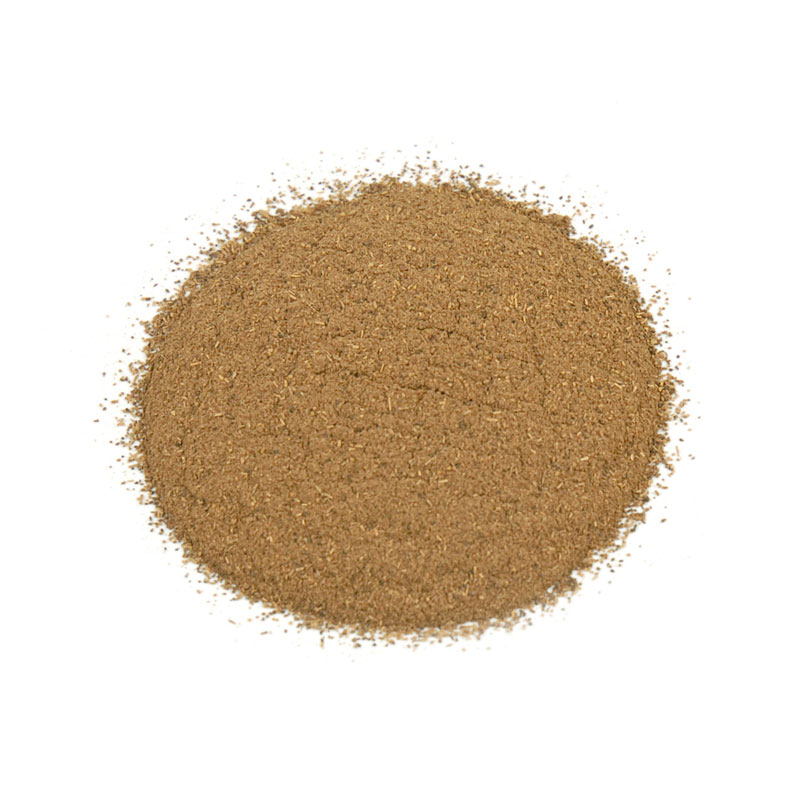 Ground Allspice is a spice made from a small dried berry that boasts a flavor reminiscent of nutmeg, cinnamon and cloves. While often mistakenly believed to be a combination of different spices, this individual spice is a true natural phenomenon.

While it is its own unique, individual spice, it contains flavor notes of cinnamon, nutmeg and clove, giving it the name "allspice." It is extremely versatile, finding its way into sweet and savory cuisine through its varied notes. While Europeans and people of North America primarily use it for baking, Caribbean cuisine finds it most useful in the common "jerk" seasoning to balance out heat and add sweet, earthy depth.

Inspired by the aromatic flavors of the Kashmir Valley of India, ground allspice leads the charge in this recipe. Often hidden within curry blends allspice and just a little heat bring out the naturally decadent flavor of lamb. 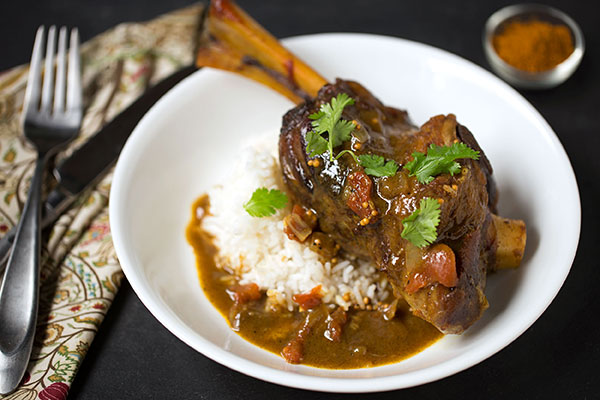