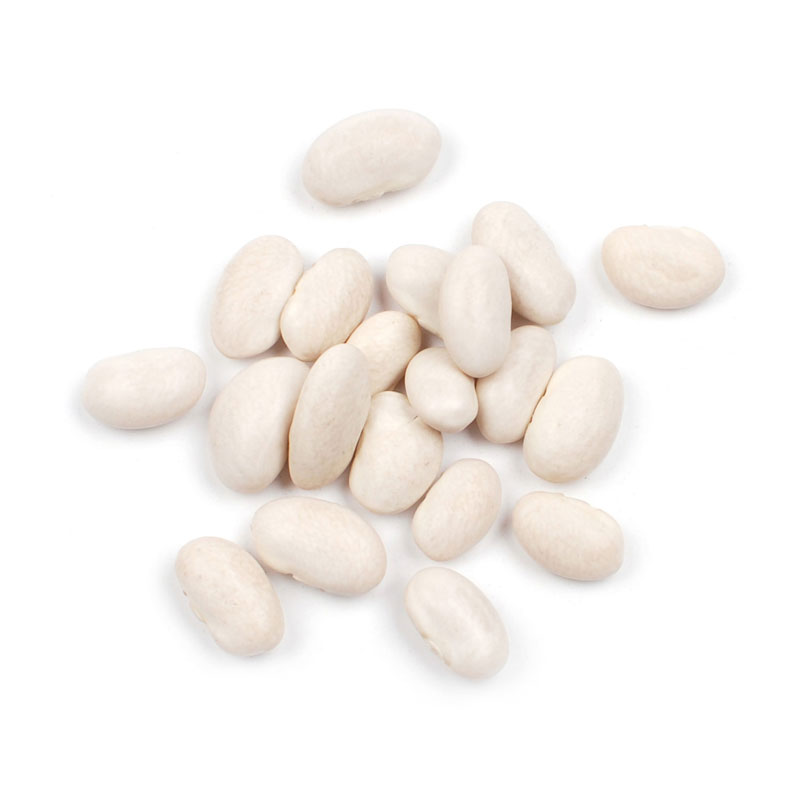 The Great Northern Bean is a large off-white bean with a mild flavor and a slightly grainy texture. Closely related to the kidney bean, it holds its shape well when cooked, making it ideal for soups, salads and baked beans.

The Great Northern bean (Phaseolus vulgaris) is a member of the legume family, closely related to the kidney bean. Like all beans, they originated in Peru, and spread throughout the Americas due to Spanish exploration. While the origin of its name is unclear, it may have come from the bean's larger size (about 1/2 inch in length) and the fact they are commonly grown in the northern part of the Midwest.

While similar in appearance and a good substitute for navy beans in many recipes, great Northern beans have some distinct differences, including a grainier texture and a better ability to hold their shape when cooked, making them ideal for soups, salads and casseroles. They are often used commercially in baked beans and soups. 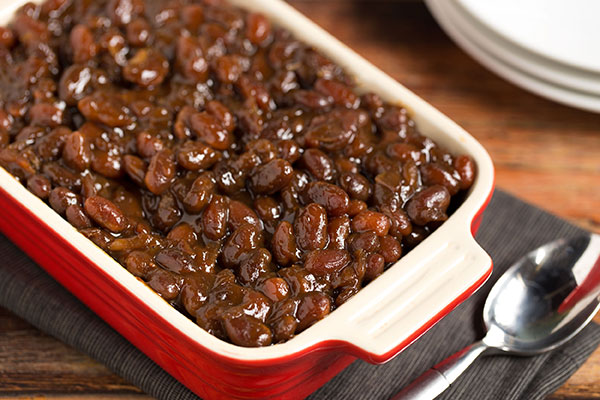