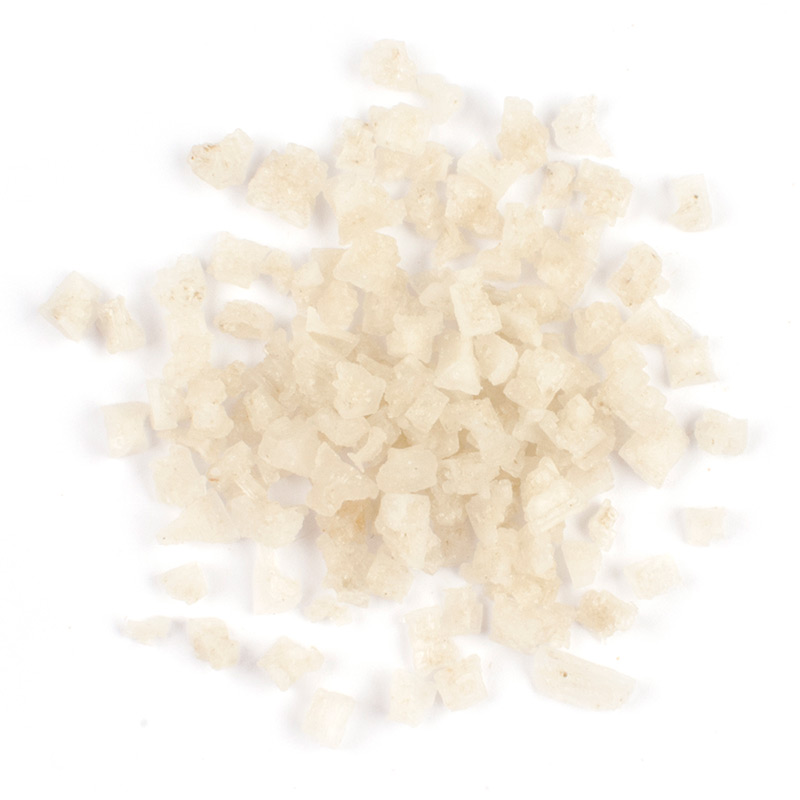 Gray Sea Salt is a moist, unrefined sea salt with a complex yet mild mineral taste. Harvested by hand from the most renowned salt marsh areas of France, its slightly gray-colored grains are versatile as a cooking or finishing salt.

Gray Sea Salt is a moist, unrefined sea salt. Translated from the French term "Sel Gris," it is harvested in Guérande, Brittany, France, home of the most prized and renowned salterns. Artisan paludiers (craftsman salt harvesters) harvest the salt by scraping the bottom of the salt pans after the sun and wind have evaporated seawater and the top layer of white Fleur De Sel has been raked off. The salt underneath remains slightly moist, with minerality and coloring imparted by the clay lining of the salt ponds.

Gray Sea Salt is sought after for its rich, briny, minerally flavor and residual moisture content. Its large, moist crystals make it a striking final garnish and add a satisfying crunch.

Gray Sea Salt can be used as a cooking or finishing salt, and its mineral complexity makes it an excellent match for hearty foods like root vegetables, cheeses and meat. It is traditionally used in French, Spanish and Italian cuisines, and is also a great salt for garnishing chocolates and caramels.

Infused with the flavor of summery herbs common to Southern France — including thyme, lavender flowers, rosemary and marjoram — these aromatic chicken breasts are first seared in a hot pan and later finished in the oven until golden brown. 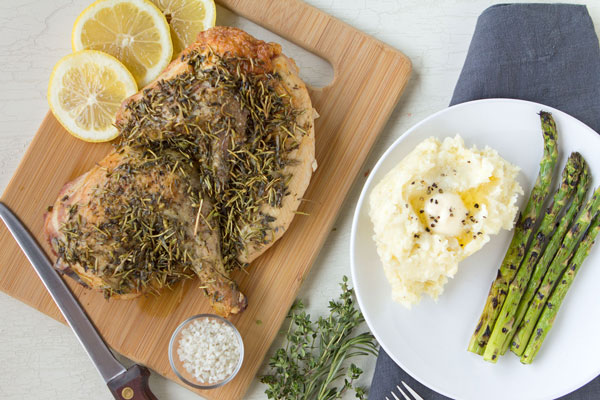