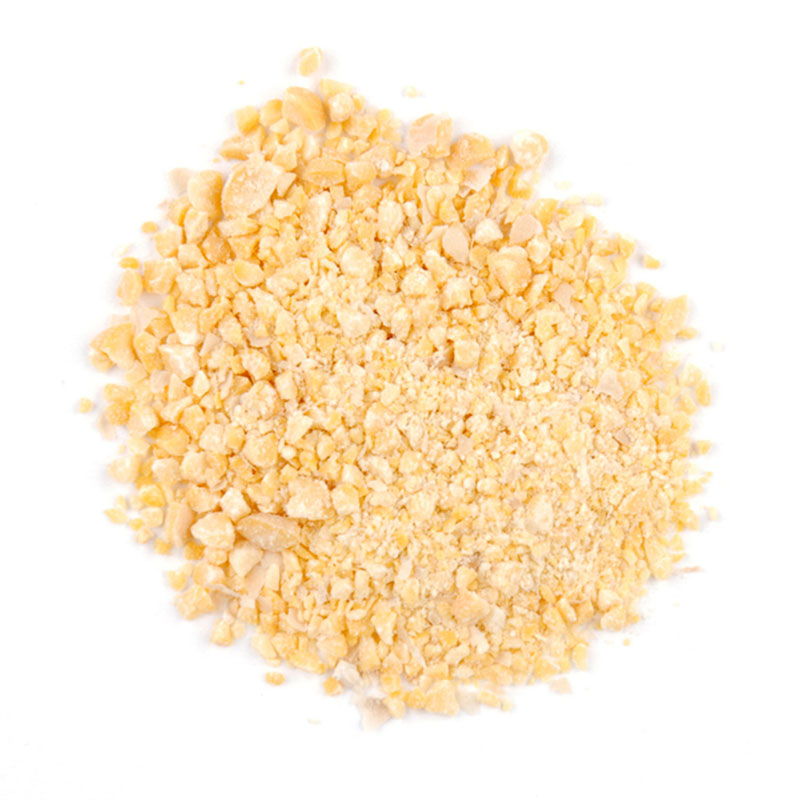 Granulated Garbanzo Beans are a versatile and naturally gluten-free ingredient made from coarsely ground garbanzo beans, the small, knobby beans that are a staple of many Indian and Mediterranean dishes.

They grow best in tropical and subtropical climates with heavy rainfall. Much of the world's Garbanzo Bean supply comes from India, although they are also being grown in the U.S., primarily in California. The plant grows 8 to 20 inches high, and has small feathery leaves on either side of the stem. Garbanzo Beans, like common green peas, grow in seedpods, each containing two or three beans.

Garbanzo Beans are eaten around the world, in numerous forms. One of the most popular, falafel, is an ideal application for these coarsely ground Granulated Garbanzo Beans. They are also ideal for adding flavor and texture, as well as acting as a binder, in veggie burgers. 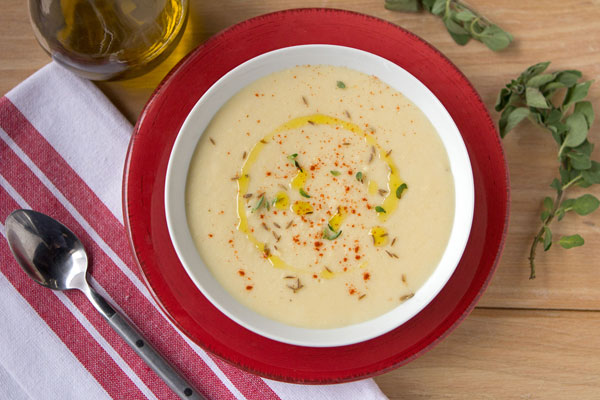