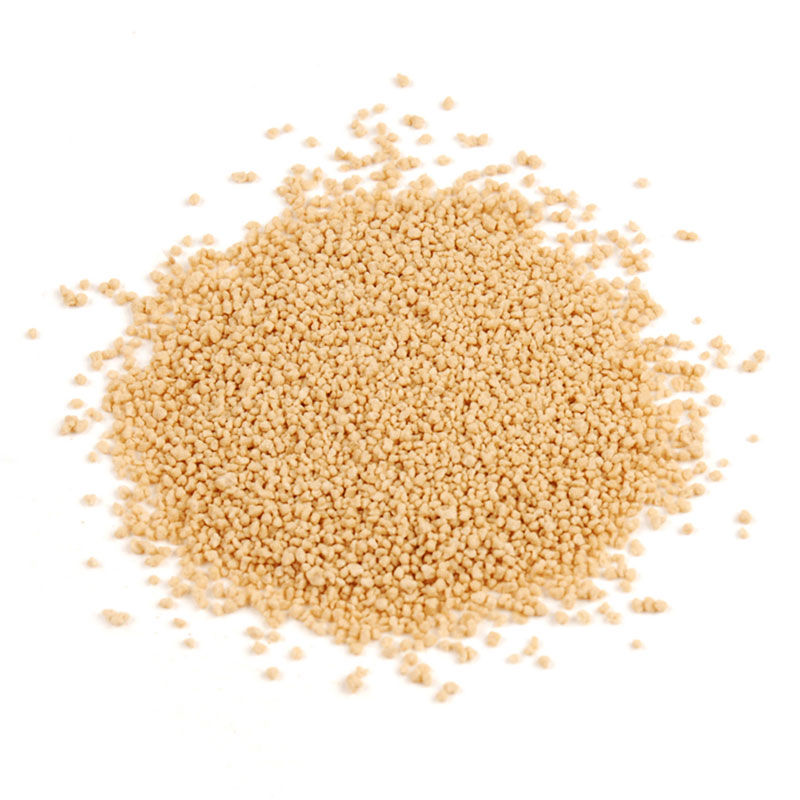 Granulated Brown Sugar has a mild molasses flavor in addition to the natural sweetening power of crystalline sucrose. This variety of brown sugar has been granulated so that it is free-flowing, rather than moist and clumpy.

Brown sugar is produced by combining refined white sugar with molasses, giving the product a caramel color and flavor and a moist texture. This standard brown sugar is then processed further to remove moisture, producing a free-flowing Granulated Brown Sugar that is better suited to industrial handling.

Brown sugar is mainly used in baked goods such as cakes and cookies, and as a flavoring agent in foods such as baked beans, barbecue sauces and seasoning rubs. The complex flavor, with a tinge of molasses, adds a subtle richness to foods.

Originally considered a byproduct of sugar refining, brown sugar (then sugar with molasses left in it from the refining process, rather than added back into white sugar as it is today) did not come into popular culinary use until the 16th century, with the rise of European sugar plantations in the Caribbean, which introduced the infamous trade triangle that intensified the slave trade.

Brown sugar became popular due to the cheaper cost and complex flavor it imparted to pastries, breads, candies and drinks. 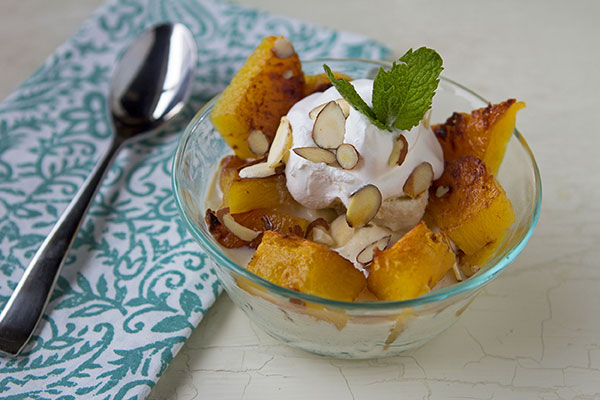