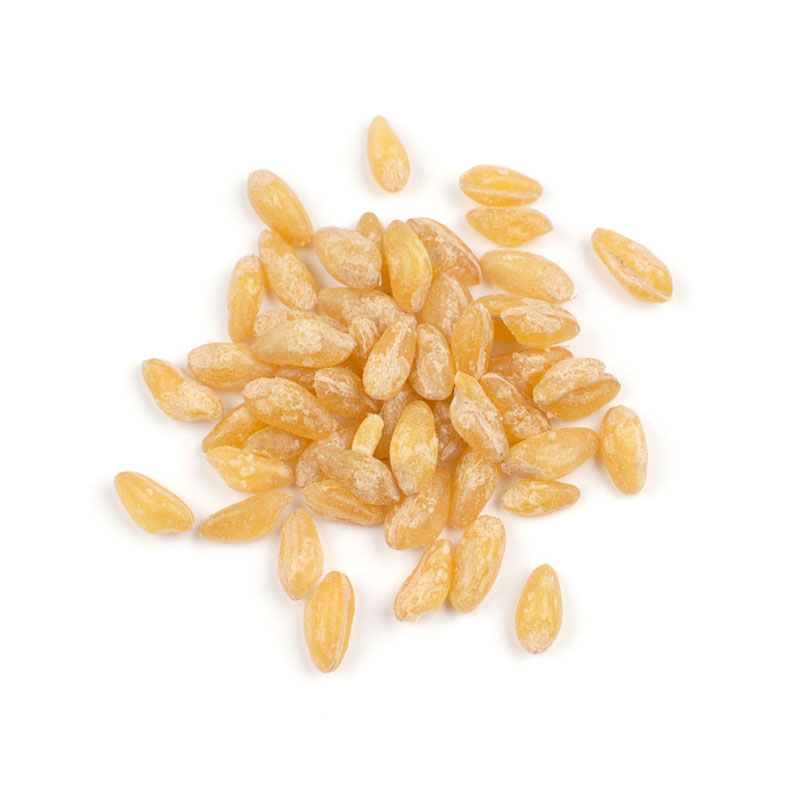 Grano is slightly pearled durum wheat that has been used in Italy for centuries. It boasts many of the same versatile qualities as pasta, but has an additional nutritional value.

Grano, Italian for "grain," is made from specially selected durum wheat that has been lightly pearled to remove part of the outer bran for quicker cooking. Grano has been used in certain regions of southern Italy since the 5th century B.C. Not until recently has this versatile grain been used outside of these regions as a specialty ingredient.

While it boasts a similar flavor and texture to al dente pasta, Grano holds up better during long cooking times and reheating. The golden-colored grain adds texture and nutritional value to salads, sides, soups or entrees.

Despite its flavor and textural similarities with pasta, as an ancient whole grain, Grano boasts a more robust nutritional profile, including high levels of fiber, protein and minerals.

In Sicily, grano is a traditional ingredient in a dish called "cuccia salata," which is prepared during the feast of Santa Lucia in December. The dish is very simple, combining cooked Grano with pecorino romano, salt and pepper, as well as sometimes a vegetable such as cabbage or cauliflower.

This satisfying, Italian-inspired side dish showcases the versatility of Grano as a whole-grain pasta substitute. Be sure to cook Grano al dente, just like perfectly cooked pasta, for the best results. 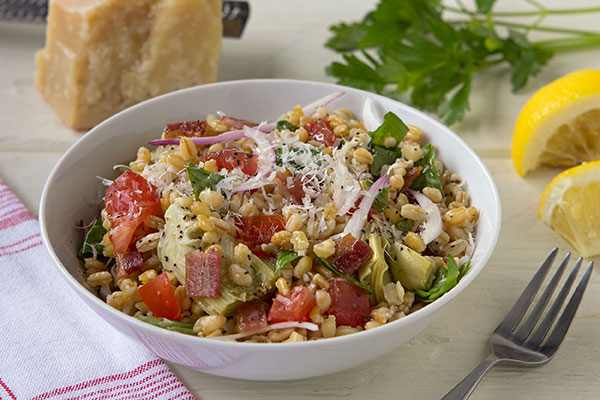