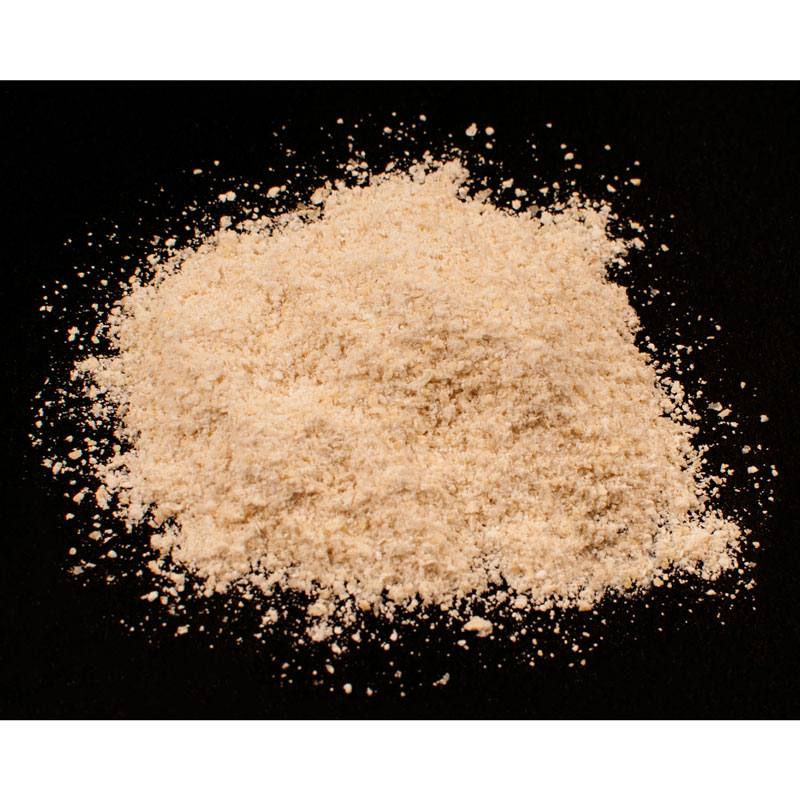 Golden Quinoa Flour is made from golden quinoa sourced in the South American highlands where it was first cultivated. Our Golden Quinoa Flour has had its natural, bitter-tasting saponin coating removed prior to being milled into a smooth meal that is ready to add to recipes.

Quinoa (Chenopodium quinoa) is a grain-like seed native to the Andean region of South America, where it was a staple crop for the Inca, Aymara and other pre-Columbian people. The Quechua name for quinoa translates to "mother grain" or "super grain," due to its superior nutrition. Legend has it that the Incan emperor would plant the first quinoa seeds each year in a solemn annual ceremony—such was its importance to the Incan people. Quinoa is considered an ancient grain because it has not been altered for large-scale agriculture, and is the same variety grown for thousands of years.

Quinoa has become popular in the U.S. and around the world, not only due to its impressive nutritional value but also its delicate flavor. Our Golden Quinoa Flour has had its natural, bitter-tasting saponin coating removed prior to being milled into a smooth meal that is ready to add to recipes.

Golden Quinoa Flour is an ideal gluten-free replacement for baking. Cashew butter and butterscotch chips add a decadent counterpoint to the distinctive taste and high protein content of our Golden Quinoa Flour. Warm and topped with a scoop of vanilla ice cream, they make a delicious gluten-free dessert. 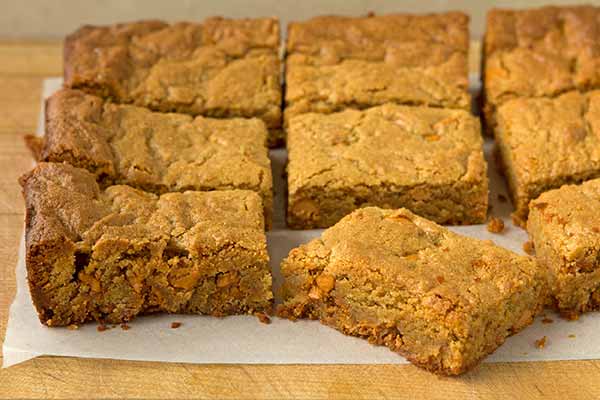