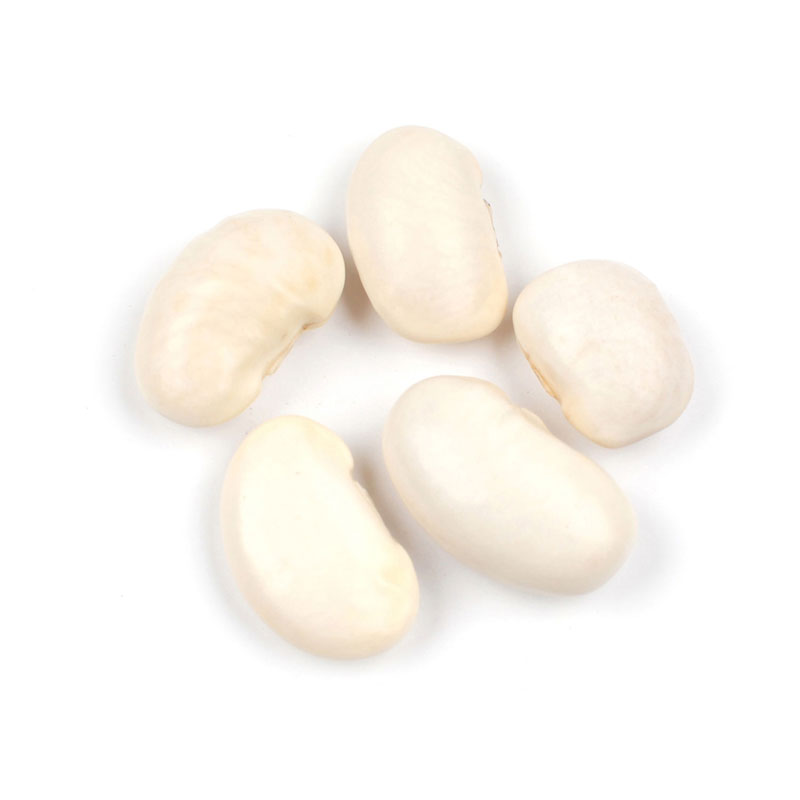 Gigante Beans are extra-large white runner beans, common in Greek cuisine. They have a sweet, mild taste, meaty texture, and hold their shape well through cooking. They contain high levels of protein, essential minerals and fiber and are low in fat.

Sort beans and rinse thoroughly. Soak overnight in water to cover. Rinse and drain. Transfer to large pot and cover with fresh water by 4 inches. Bring water to a boil for 3 minutes, then reduce heat and simmer, covered, for 60 to 90 minutes, until tender.

The Gigante Bean, which takes its name from the Greek word "gigantios" meaning "gigantic," are strikingly large white beans in the white runner bean family (Phaseolus coccineus). Runner beans are climbing, pod-bearing vine plants that originated in Mexico. However, while the Gigante Bean got its start the New World, it came to the United States from Greece and Spain, where it flourishes today and is part of the local cuisine.

These mega-beans are most typically found in the Greek dish "gigandes plaki," a dish of Gigante Beans baked in tomato sauce that is often served as a vegetarian meze or a light meal along with Greek feta cheese and bread. Their meaty texture makes them a natural choice in vegetarian entrees, and they are an excellent vehicle for other bold flavors, such as garlic, chiles and spices.

Gigante Beans are a member of the larger family of legumes, a genre of plant species used for their edible seeds and pods, which boast a high nutrient density with low-maintenance production and storage. They contain high levels of protein, essential minerals and fiber while maintaining a low level of fats.

Gigantes plaki, a traditional Greek dish that translates to "giant baked beans," is a classic vegetarian dish that features Gigante Beans in a tomato sauce. Hearty enough to be eaten for a meal by itself, it also works well alongside other dishes as a complete ensemble. 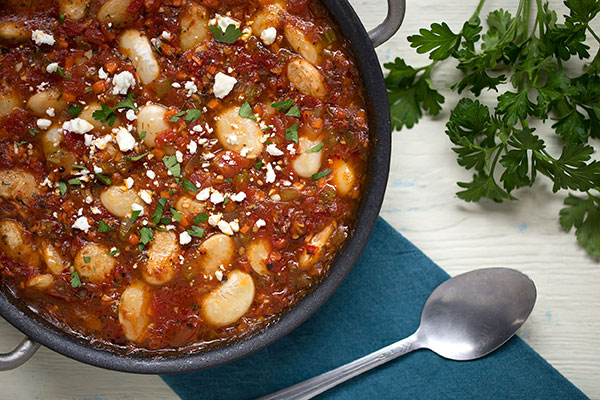