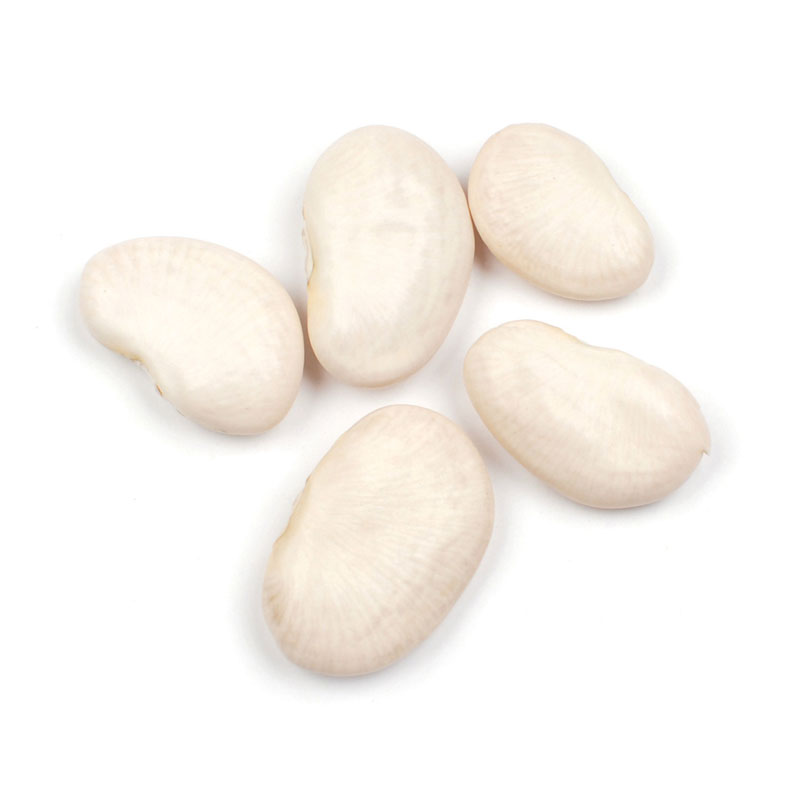 Giant Peruvian Lima Beans are large, flat, yellowish-white beans, about 1-inch long. They have a savory flavor and creamy, meaty texture when cooked.

Giant Peruvian Lima Beans (Phaseolus lunatus) are named for Lima, the Peruvian city where 16th-century Spanish explorers first encountered them. They are large, flat, yellowish-white beans about 1 inch in length, and are often called "Madagascar," "curry" or "lab" beans. Native to the mountainous regions of Northern Peru where they have been cultivated since at least 5,000 B.C., the Giant Peruvian Lima Bean has a savory flavor and creamy, meaty texture.

These beans are so entrenched in Peruvian culture, they often appear on the pottery created by the Moche people, who lived in Northern Peru in the 15th century. Spanish explorers brought the bean back to Europe in the 16th century, where it thrived in the temperate climate. The slave trade later carried the bean to Africa, where it is now one of the most widely consumed beans on the continent. 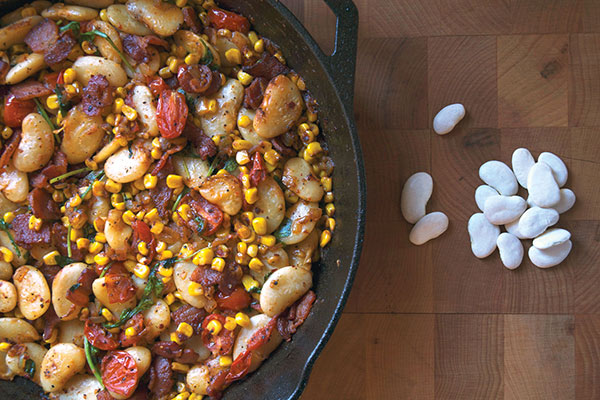