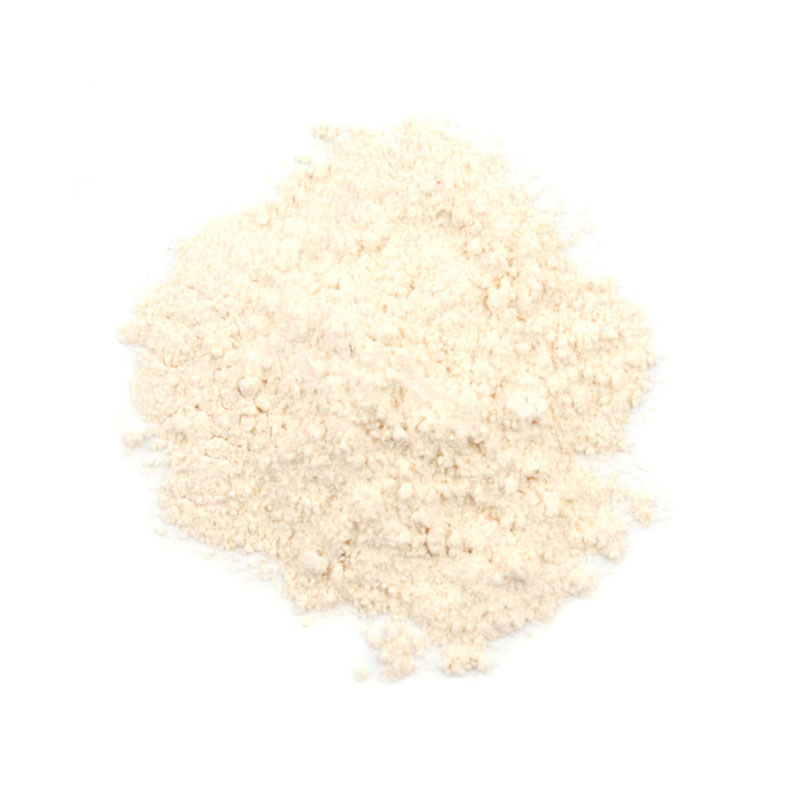 This fine-textured Garlic Powder imparts all the pungent, savory flavor of garlic in a convenient powdered form.

Ready to use. Add to taste. One level teaspoon equals one clove of garlic.

Garlic (Allium sativum), a pungent and flavorful member of the lily family, has been a cornerstone of worldwide cuisines for centuries due to its prominent taste and aroma and ability to accent and amplify other flavors. Garlic is a key ingredient in many regional cuisines, including Italian, Greek, Middle Eastern, Indian, Thai and Chinese.

Garlic has a long and storied history that spans over 7,000 years, both for medicinal and culinary purposes. It has been used to treat a myriad of conditions, including lethargy, stomach issues, leprosy, and parasites. One of its most basic uses, however, has been as an antibiotic, as garlic has been known to kill bacteria, fungus, parasites, and viruses.

It has been thought that the ancient Egyptians were the first to cultivate garlic, believing that it would keep pyramid workers healthy for work. Clay shaped as garlic has also been found in tombs with dead pharaohs, indicating the importance of the bulb in Egyptian culture. But the Egyptians were not the only ones to recognize the usefulness of the pungent plant; the Greeks and Romans used garlic as a curative treatment for many ailments and wounds as well. The Cherokee were also known to use garlic as a cough medicine.

While the garlic bulb is the portion of the plant most commonly cooked with, the leaves and flowers are also edible. The green stem (sometimes called a garlic scape, spear, or top) of the immature version is also edible, and is often described as having the shape of green onion with the distinct flavor of garlic.

There are multiple common varieties of this popular cooking ingredient, including Porcelains, Rocamboles, Purple Stripes, and Artichoke garlic. They vary in size, color, yield, and flavor intensity. A common misconception is that elephant garlic is part of the garlic family, but it is actually related to leeks.

Garlic is an elemental ingredient of cooking throughout the world, as its spicy, sharp, and pungent nature lends itself to many savory applications. One of the more famous preparations is French aioli, an emulsification of garlic, egg yolks, and olive oil that is used as a rich, strongly flavored sauce. It can be pickled, fermented, and dried and used in almost every ethnic culinary preparation.

Garlic Powder is an advantageous and time saving tool in the kitchen because it has all the flavor of fresh garlic, but does not spoil or leave residual flavoring on hands, knives or cutting boards. It can be used in applications where fresh garlic might ordinarily burn, such as dry rubs and marinades. Garlic Powder can also be used where a smooth texture is desired, like soups, as well. 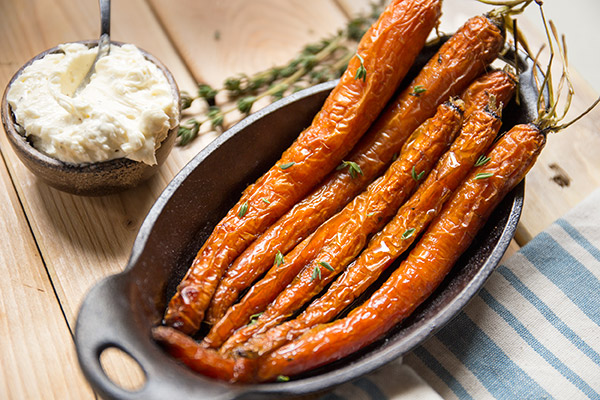