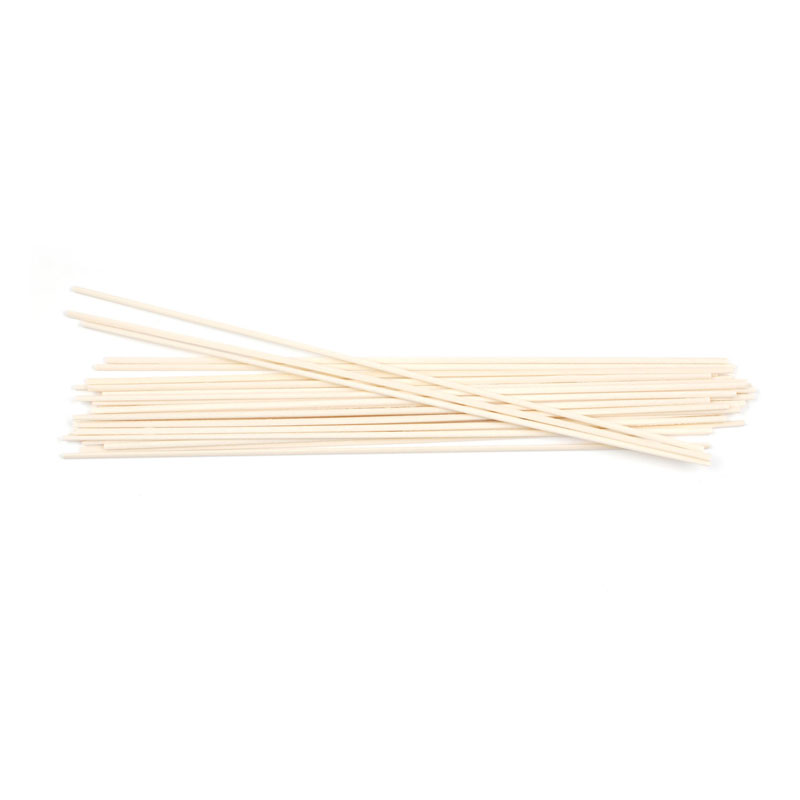 These Flat Udon Noodles are firm wheat noodles traditional to the Shandong region of China. They are perfect for incorporating into traditional Chinese or Japanese dishes and combining with spicy or strong flavors.

Add noodles to a large pot of boiling salted water and stir. When water returns to a boil decrease heat and continue to simmer for 3 to 4 minutes or until tender. Drain the noodles and rinse briefly under cold water to stop the cooking and remove some of the surface starch.

Flat Udon Noodles are firm wheat noodles traditional to the Shandong region of China. Their mild flavor and sturdy texture holds up well against traditional Chinese or Japanese flavors and they are an excellent carrier for sauces.

Noodles are an essential element of Chinese cuisine. They have been enjoyed in China for thousands of years, with earliest written records dating back to the Han dynasty (206 BC-220 AD). It is believed that noodles similar to these were introduced to Japan from China around the 8th or 9th century.

In Japan, mid-autumn means traditional moon-viewing celebrations. This classic udon noodle preparation, which is named for the poached egg that symbolizes the harvest moon, is commonly served at these occasions. In this recipe, poaching the eggs in the dashi-soy-sake broth gives them a more intense flavor than water-poaching. 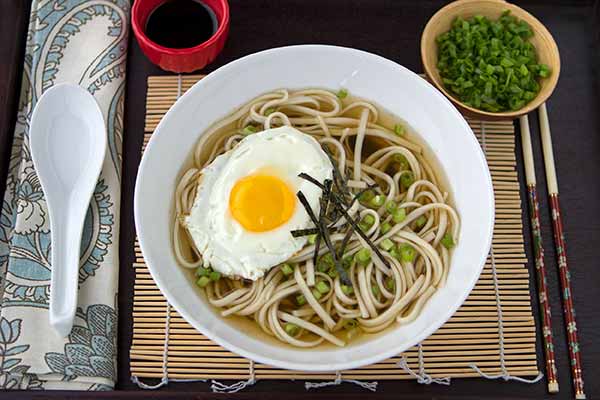