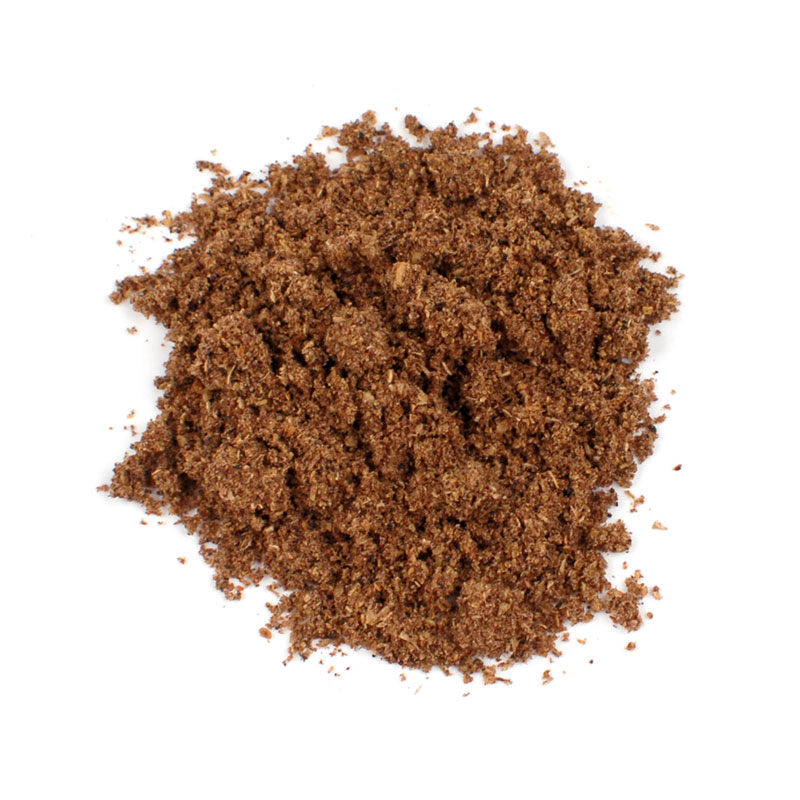 Szechuan Peppercorns (Zanthoxylum bungeanum)-called "hua jiao" or "flower pepper" in Chinese-are the dried reddish-brown berry husks of the prickly ash tree, which is indigenous to the Central Chinese Szechuan province. This area is known worldwide for its spicy cuisine, and Szechuan Peppercorns are central to these culinary traditions.

Only the outer husk of the prickly ash berry is sold as Szechuan Peppercorn, while the shiny black seeds inside are usually discarded, due to their gritty texture. These berry husks have a citrusy and slightly pine or cedar-infused pepper flavor with a strong heat that has a mild numbing effect on the tongue.

The unique flavor, heat and distinctive numbing effect of Szechuan Peppercorns make them an exciting spice to include in rubs for meat and seafood, sauces, Asian noodle and stir-fry dishes and more. They are an especially good accent flavor for pork, chicken, seafood and tofu dishes, and work well with other bold flavors like soy, ginger and sesame. Szechuan Peppercorns are one of the traditional ingredients in Chinese five-spice powder.

Szechuan Peppercorns have long been used in traditional Chinese medicine. They have carminative (anti-gas) and anti-spasmodic properties, and are also used as a stimulant, blood purifier and digestive aid. Due to the helpful numbing properties of both the berries and bark of the prickly ash tree, it is known as the "Toothache Tree."

Szechuan Peppercorns are unlike other peppercorns. The spicy flavor and distinctive tongue-tingling sensation alert the taste buds that authentic Szechuan cuisine is being served. Our Fine Ground Szechuan Peppercorns can e incorporated into marinade, cooking and used to garnish this dish. 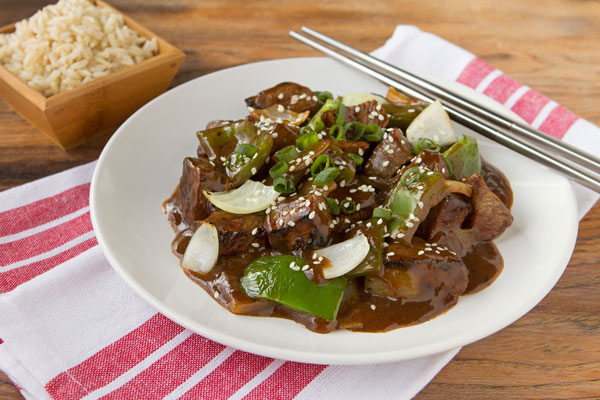