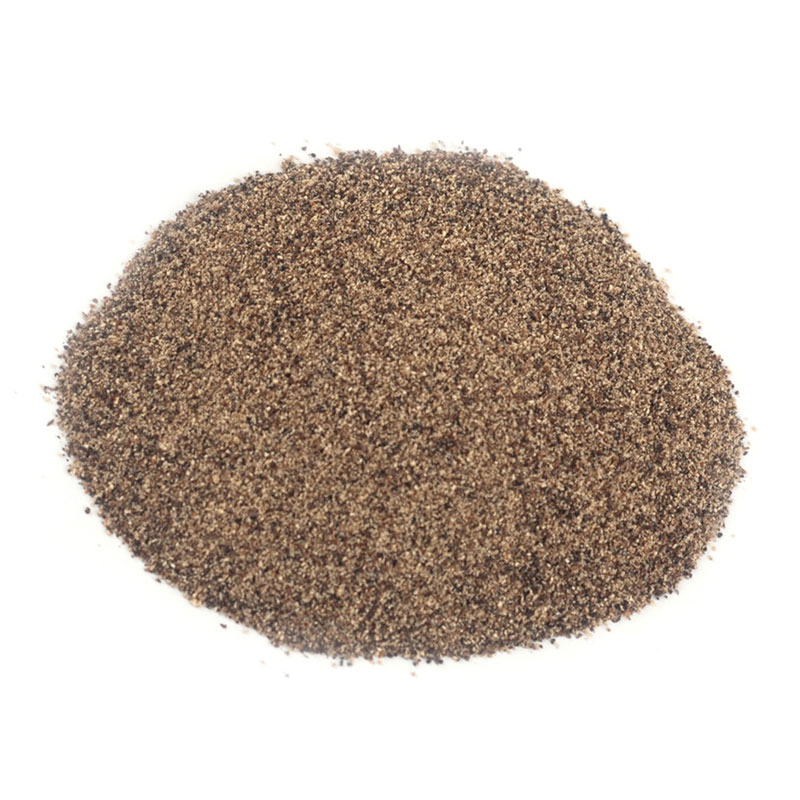 Our Fine Ground Black Pepper is an essential seasoning, highly aromatic with a crisp, robust flavor that complements just about any dish.

Black Peppercorns come from the common pepper plant (Piper nigrum), a flowering tropical plant that produces tiny berries. These berries can be harvested and processed at various stages of their maturity to achieve different flavors and colors. Black peppercorns are harvested at full maturity, but before they ripen. When picked, they are somewhere between green and yellow. They are next briefly boiled and then allowed to dry and ferment until they become wrinkled, black and very aromatic, with a moderately hot, pungent flavor.

India is currently the world's largest producer of peppercorns, and it's also the site of the first documented peppercorn use, in the 4th century B.C. Experts believe the plant originated in the Southern Indian state of Kerala. 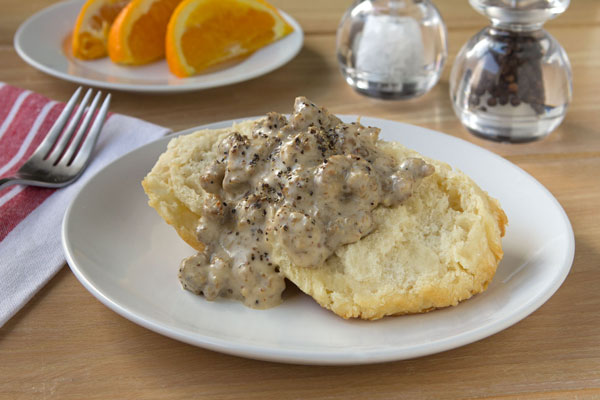