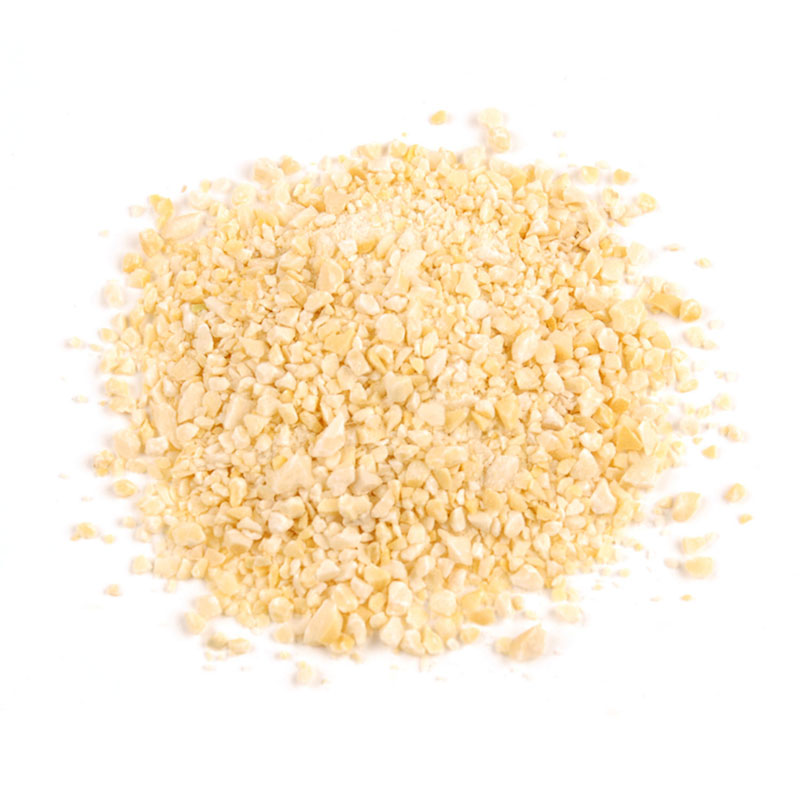 Peeled Fava Beans, called "Habas," have a creamy pale yellow color, bold, earthy flavor and granular texture. Our Fine Granulated Habas has been finely ground for easy use in soups, stews, sauces, or anywhere ground or pureed Habas is needed.

This Habas has been coarsely ground, for easy use in soups, stews, sauces, or anywhere ground or pureed Habas is needed.

Seasoned with saffron, cumin, and a touch of mild Guajillo Chile Powder, this recipe makes excellent use of our convenient Granulated Fine Habas, cutting prep time in half. This hearty and warming soup includes a classic aromatic Mexican base called "recado," a purée of tomato, onion and garlic that is sautéed before it's added to the soup. 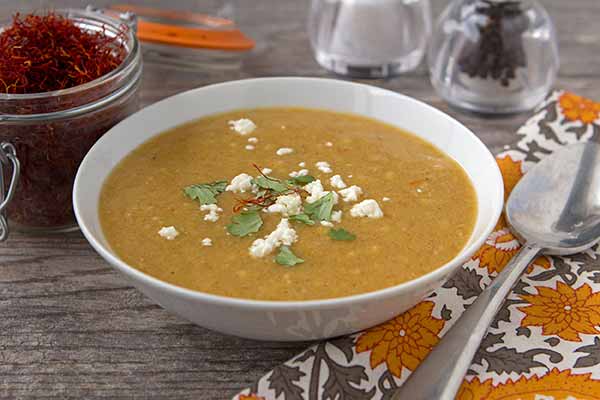