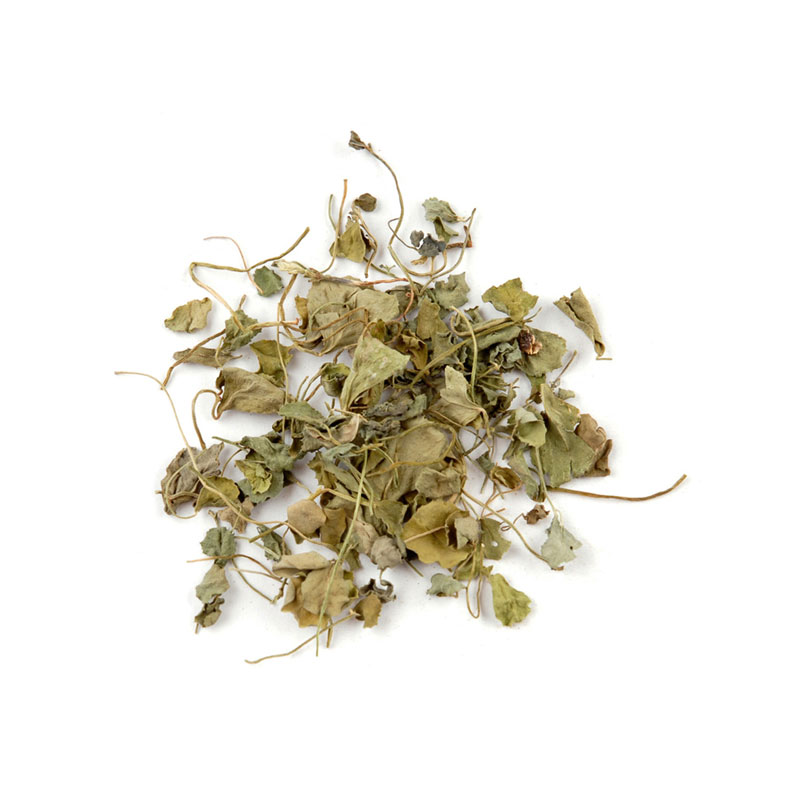 Fenugreek Leaves are very powerful in flavor, ranging from bitter to sharp, with a flavor reminiscent of celery, but with a sweeter essence.

Fenugreek (Trigonella foenum-graecum) is primarily cultivated in Asia, and used in the cuisines of the Middle East, Southern Asia and Eastern Mediterranean.

With a flavor and aroma often described as a cross between celery and maple, this unique spice is potent and should be used in small amounts. It is often roasted to reduce its bitter undertones. Both the seeds and the leaves of the plant are used for seasoning, with the leaves having a milder flavor than the seeds. Fenugreek Leaves are an invaluable ingredient in Indian cuisine, where they are known as "methi" and used in many spice blends, as well as in vegetable dishes, breads and pickles. In Iran, the leaves are traditionally used to make a vegetable sauce called ghorme sabzi.

Not just a culinary flavoring element, Fenugreek has found its way into broad medicinal use as well. Fenugreek has been used for centuries, dating back to the Egyptians and Romans who used it for fevers, respiratory and intestinal complaints, as well as wound healing and abscesses. In India, women have long used Fenugreek to stimulate milk production, and the spice is also regarded as a treatment for arthritis.

Fenugreek also appears to have a boosting effect on the male libido, as evidenced in clinical tests.

Fenugreek leaves are savory and herbaceous with a bitter tinge. Fenugreek humbly and quietly flavors many popular Indian dishes like this Bengali-style fish curry. Spices like turmeric and cumin pair well with fenugreek leaves. 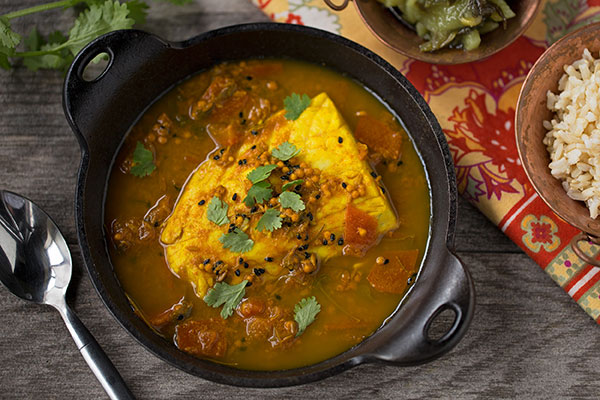