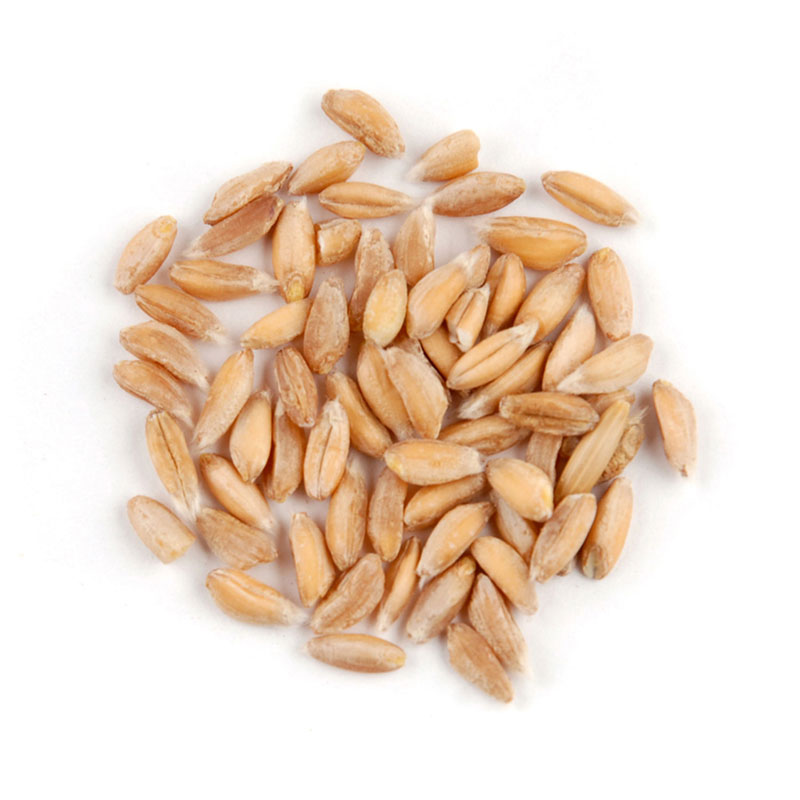 Ancient grains like farro, quinoa, amaranth, and spelt have been grown on a small scale around the world yet have never been industrialized for mass production. This means the grain is of the same variety that has been consumed throughout its history. Farro is a hardy, growing well in poor soil conditions and resistant to certain farmland diseases.

Farro is very popular due to its very high fiber content, and it also offers a host of nutrients like vitamin B3 and zinc. It also has been used in beer production and ground to make bread and pasta. Farro is also one of the five grains named in ancient rabbinic literature to be used in making matzah for Passover. In certain texts, it is referred to as 'spelt,' but that name now refers to an entirely different variety of wheat. Farro is a popular grain for salads and soups since it retains a firm, chewy texture through cooking. In Umbria, one of the most popular methods of preparing farro is in "farrotto," a variation on the classic Italian rice dish risotto. 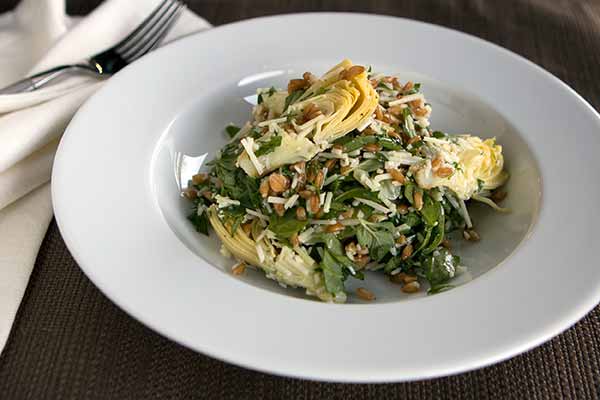