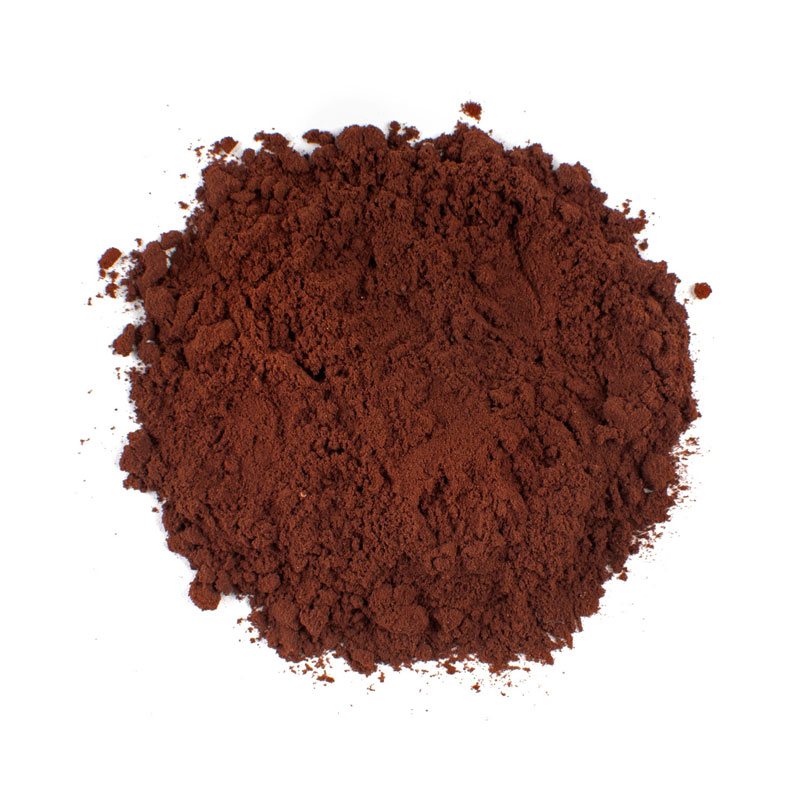 Dutch Processed Cocoa Powder, sometimes called "alkalized," "European style," or "Dutched," is cocoa powder that has been washed with an alkalized solution to bring its natural acidity down to a pH of 7, unlike natural cocoa powder, which can have an acidic pH between 5 and 6. It has a smooth flavor with less citrus notes than the unprocessed version.

Dutch Processed Cocoa Powder, also known as "Dutched chocolate," "alkalized" or "European style," is chocolate that has been processed with an alkalizing agent to give it a milder flavor and a deeper color.

The Dutch process was developed by Dutch chocolatier Coenraad Johannes van Houten in the early 19th century. His father, Casparus, was responsible for the original process of removing fat from cacao beans by using a hydraulic press, which created the base material for cocoa powder.

The Dutch process lowers the natural acidity of the chocolate, giving the chocolate a milder, smoother flavor. However, because the cocoa lacks acidity, leaveners such as baking soda do not work for baking purposes. Instead, a leavener combined with an acid such as baking powder, is ideal for baking.

These spiced brownies are a step above a traditional pan of brownies. Yes, they're moist and packed with Dutch Processed Cocoa, but they have a delicious secret: just enough Ground Cardamom and Ground Ginger to add an unexpected, delightful spiced flavor. 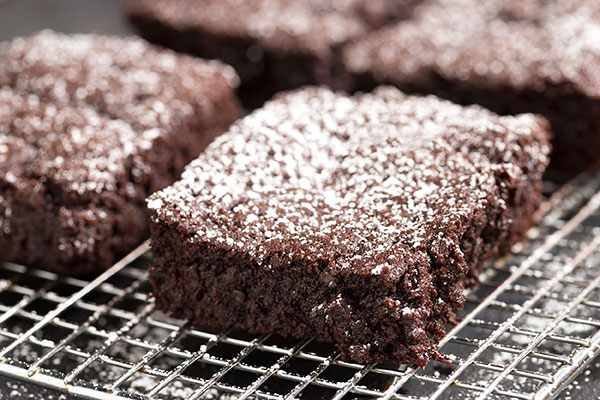